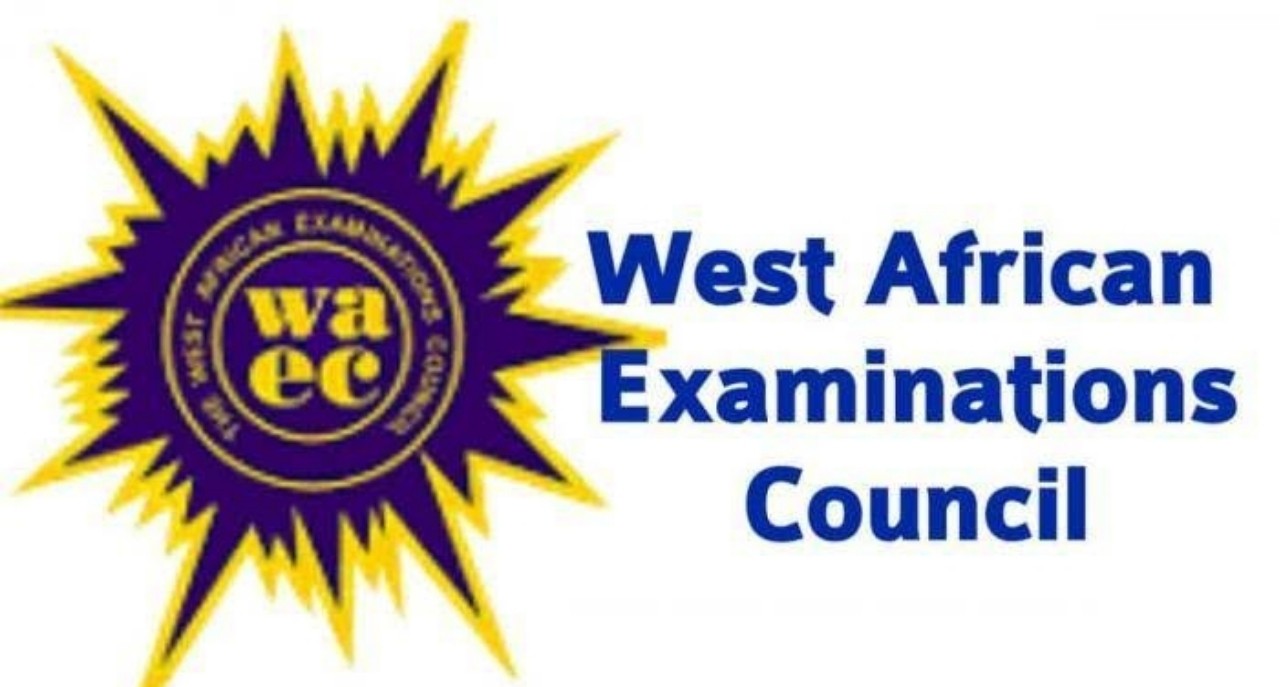 The West African Examinations Council has withdrawn the certificates of ten candidates who were alleged to have been involved in examination malpractices.

The certificates of the candidates withdrawn included those who wrote the examination between December 1992 to 2014.

The names of the affected candidates, their examination years and certificate numbers were published on the Monday bulletin of the Joint Admissions and Matriculation Board.

The JAMB bulletin was released to reporters by the board’s Head of Information, Dr. Fabian Benjamin in Abuja yesterday.

The bulletin identified impersonation as the reason for the withdrawal of their certificates.

The board said: “In view of the cases listed that JAMB’s partnership with NIMC is imperative. In order to have a seamless registration for the 2020 UTME, we have put machinery in place to test run the new registration regime under the joint platform of JAMB and NIMC using the NIN.