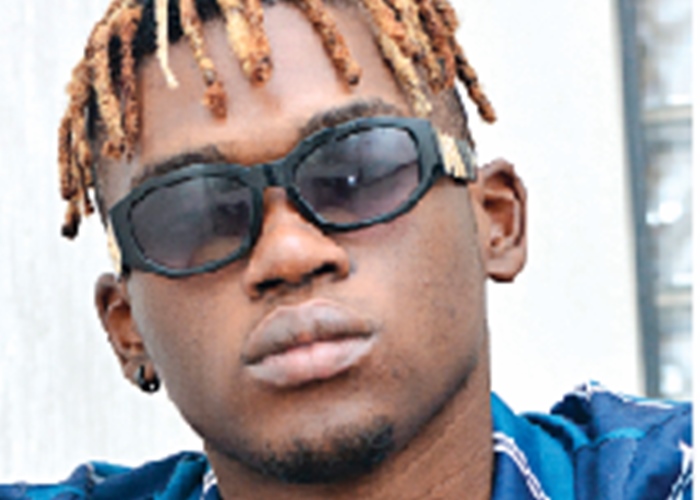 Up-coming singer Damilare Johnson aka Dammy J says in the next coming months, Wizkid and Davido will beg him for a duet.

According to Dammy J, his belief stems from his abilities despite adoring the brilliance and success of Davido and Wizkid.

“Although I adore the sounds of Davido, Wizkid, and other raving stars, they will all struggle to collaborate with me pretty soon,” Dammy J boasts.

With his debut album in the works, Dammy J believes that he is the new big thing coming on the Nigerian music scene.

According to the graduate of Bowen University, leading musicians who have willingly offered to feature on his forthcoming body of work gives him the confidence that he’s doing something right.

Born in Abeokuta, Ogun State, on February 9, Johnson says his passion for music has been from childhood, just like many before him.

Music was his first love but his education inevitably had to come first.

University, however, presented ‘Dami Johnson’ an opportunity to explore his musical potentials as this was the only time he had a semblance of independence albeit stifled by a ton of rules and regulations of the institution.

Johnson says the admission compelled him to have two ultimate goals – graduate with good grades and to hone his musical skill and be known for it amongst his peers.

The first goal was to make his parents happy. The second was for his own happiness.

Like Warren Buffet said, “an idiot with a plan can beat a genius without a plan”; Johnson’s plan worked out fine.