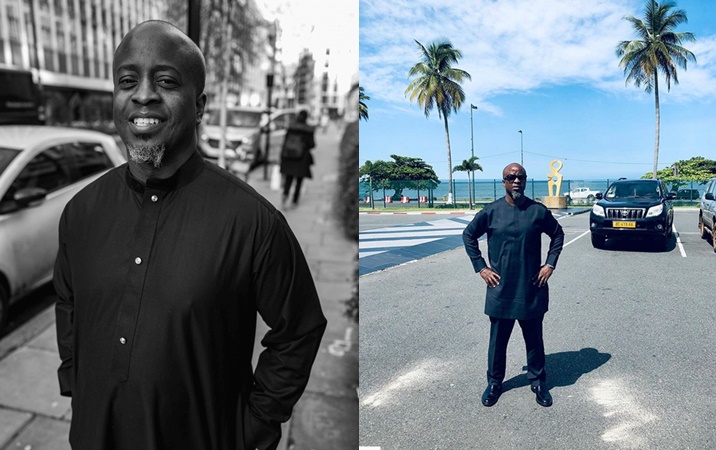 For reportedly scamming a US company known as Prime Reality Ventures LLC, a Venture Capital and its Principal, to the tune of $250,000, Nigerian music executive, Mr Efe Ogbeni has been dragged before a United States District Court of Western Tennessee.

Numerous charges on conspiracy of obtaining money by false pretenses have been slammed on the defendants, Onefeme Ogbeni, Olayinka Odunlami and Nelly Wambugu.

The court documents obtained by SaharaReporters, shows that Ogbeni alongside two others committed the crime between July 2021 and September 2021 in the US.

Prime Reality Ventures (the Company), said the suspected fraudsters intentionally and under false pretences presented a dummy investment opportunity in the African oil and gas industry which turned out to be a sham.

According to the company, sometime in July 2021, the defendants approached the organisation and its owners about investing in the African oil and gas market.

“Efe Ogbeni and his co-defendants falsely presented themselves as being versed and having the requisite skill and expertise and contacts in and outside of Africa,” it said.

“Interested to diversify their investment portfolio, the company arranged meetings between the plaintiff and the defendants. Along the line, the defendants intentionally told Reality Ventures LLC and owners that there were other investors involved in the project and one of them is willing to sell his equity in the project.

“Relying upon all the representations made by the defendants, on or about September 17, 2021, the plaintiff invested and wired the sum of $250,000 from their bank account at Patriot Bank in Tennessee to the defendants.

“Prime Reality Ventures LLC was asked to wire the fund to Stealth Management Inc, a company allegedly owned by the defendants claiming it had a binding agreement with Quantex Oil and Gas. The plaintiff amongst others is asking for damages of $1m, the repayment of the initial $250,000 invested in the project as well as other costs and expenses of this litigation plus punitive damages,” the company said.

The case has also been referred to the Economic and Financial Crimes Commission in Nigeria for further action.

In April 2022, a songwriter and music producer, Oluwaseyi Akerele, popularly known as Shizzi, called out the music executive for keeping him in a bad record deal.

Shizzi had explained via Instagram that Ogbeni made him sign an “archaic” Minimum Delivery and Release Commitment deal with Sony Music six years ago.

In publishing contracts, the MDRC clause requires a songwriter to deliver a certain number of songs to the publisher, a portion of which must be commercially released recordings.

Traditionally, the clause usually states that such recordings must be released by a major record company or a pre-approved larger independent label.

“Efe is the epitome of a heartless human being! I’ve been stuck in the worst Sony Music publishing deal for six years because of him!” Shizzi had written in the post.

“You will never stop what God has ordained for me! You have done absolutely nothing for my career but try and take everything away from me and my family!”