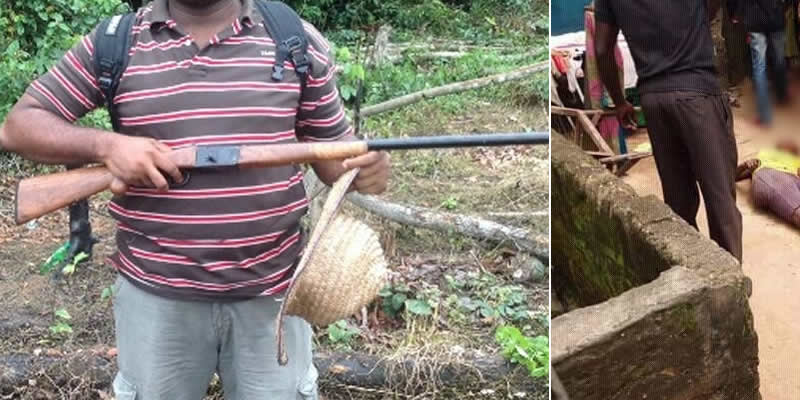 A famous hunter identified as Adesco killed his daughter-in-law and then committed suicide in Erovie quarters in Ozoro town, Delta State.

A popular hunter, Adesco, 65, had a misunderstanding with his daughter-in-law on Wednesday morning. He committed the crime in the afternoon after the woman returned from the farm.

The Delta State Commissioner of Police, Mohammad Mustafa, who confirmed the incident said that the command had begun investigation into the incident to unravel its cause.

“We have since begun investigation into the matter with a view to unraveling the circumstances that may have led to the incident,” he said.