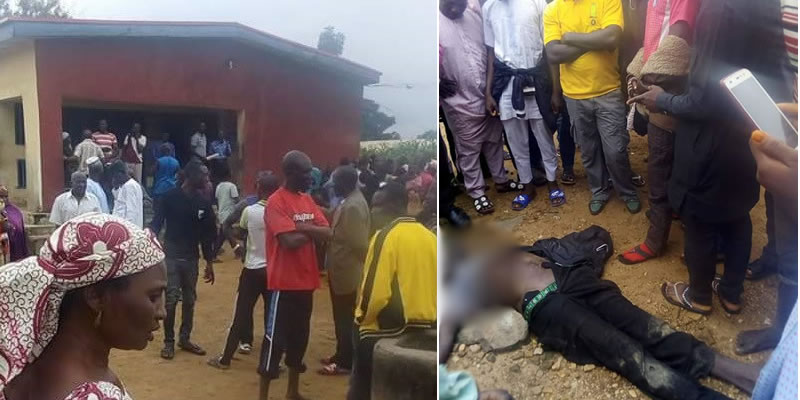 A notorious armed robber was killed in a shootout with police and vigilante group along Wamba Road in Akwanga, Nassarawa State on Sunday.

According to reports, the armed robber had been terrorizing residents of the area before a manhunt was launched for him and his gang members. 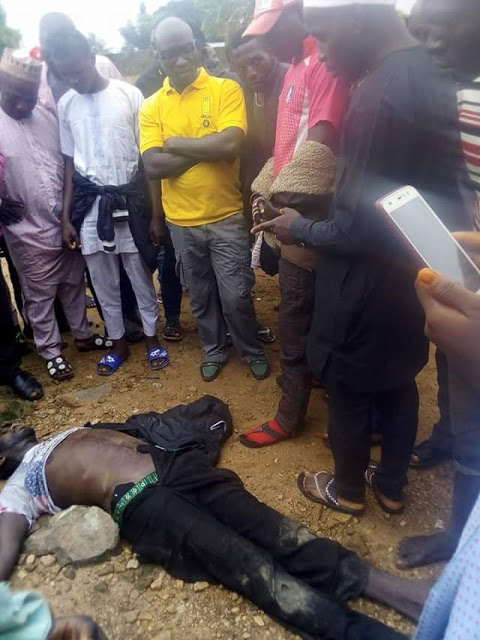 On seeing the policemen, the armed robber opened fire on them but was overpowered and gunned down by the security agents after gun battle.

His corpse was later taken away by the police as efforts are in top gear to apprehend his cohorts. It was gathered that a police officer died during the shootout,  while one vigilante member was injured. 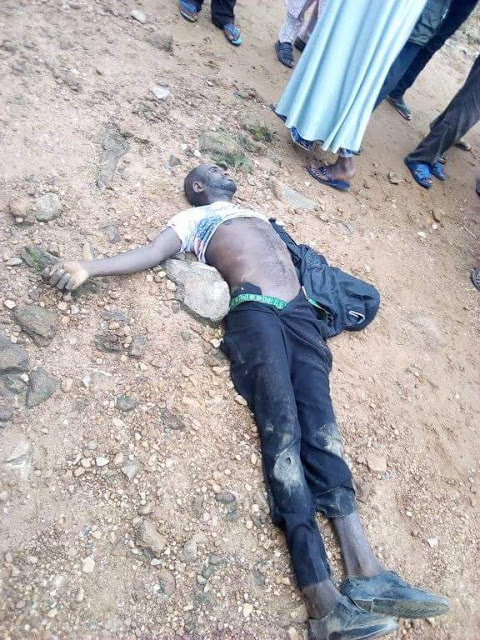 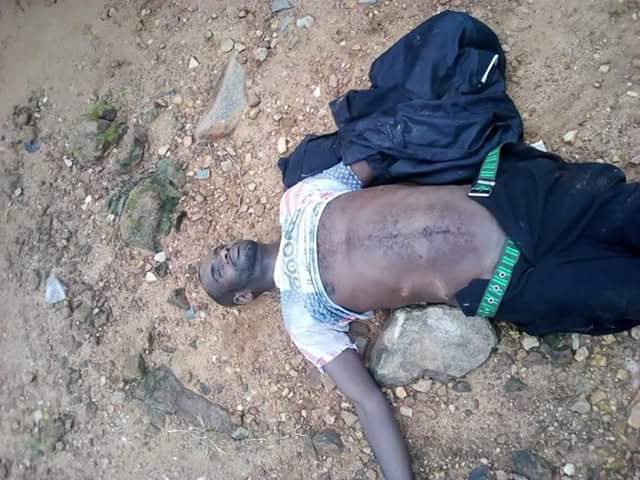 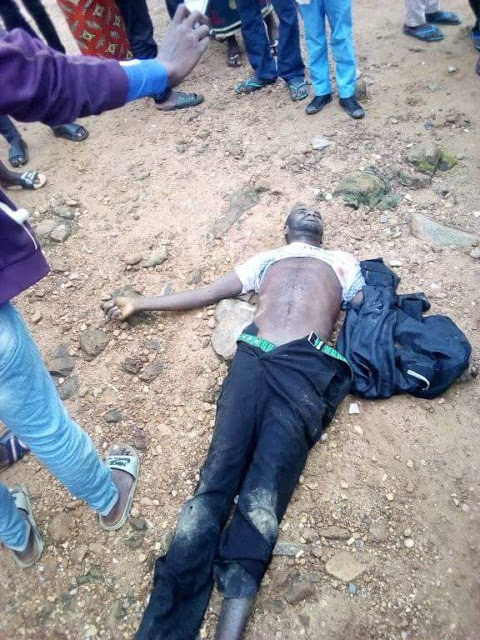 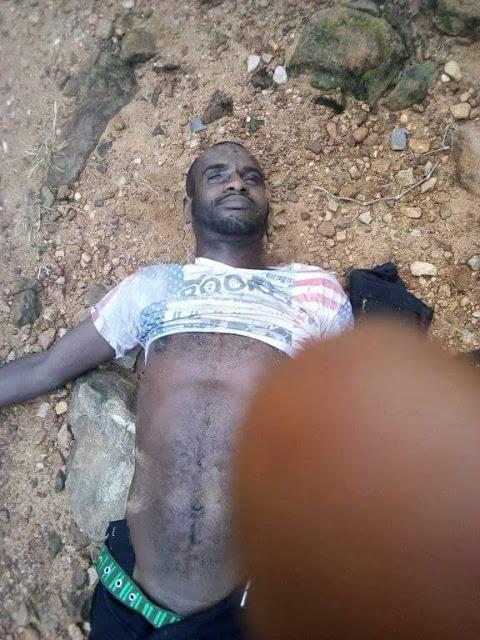