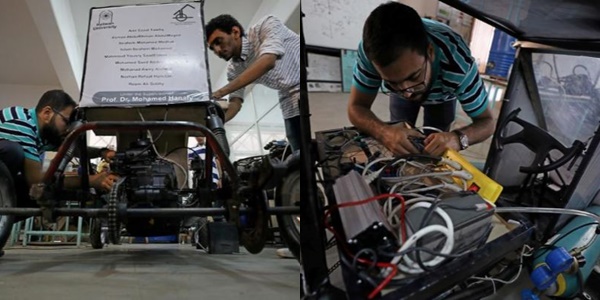 A group of Egyptian students has designed a vehicle they say will battle rising energy prices and promote clean energy by running on nothing but air.

The go-kart-like vehicle comes as Egypt pushes ahead with painful economic reforms that include deep cuts to energy subsidies, measures tied to a three-year $12 billion IMF loan program it began in late 2016. 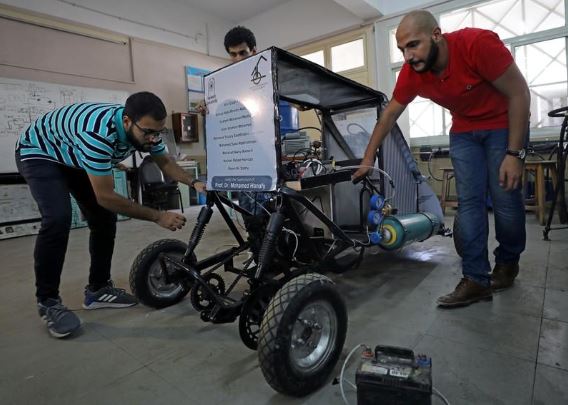 The students say their vehicle can hit 40 kilometers an hour and last 30 kilometers before needing to be refueled, and it only costs about 18,000 Egyptian pounds ($1,008.40) to build. 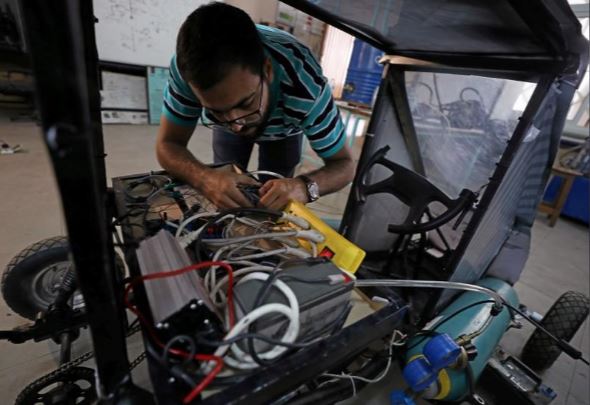 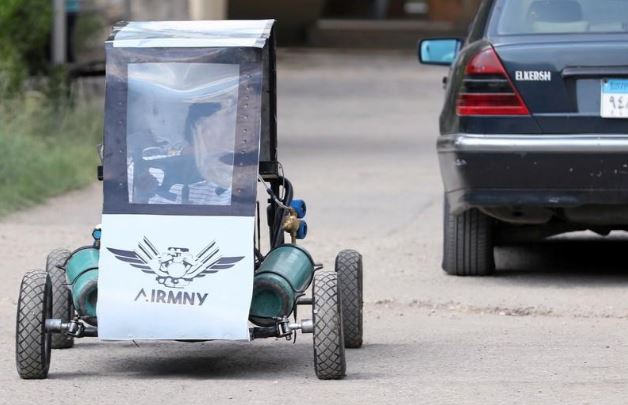 “The operational cost of the vehicle… will be almost nothing. You are basically using compressed air. You are not paying for fuel and also you do not need cooling,” said Mahmoud Yasser, a student who helped design it. 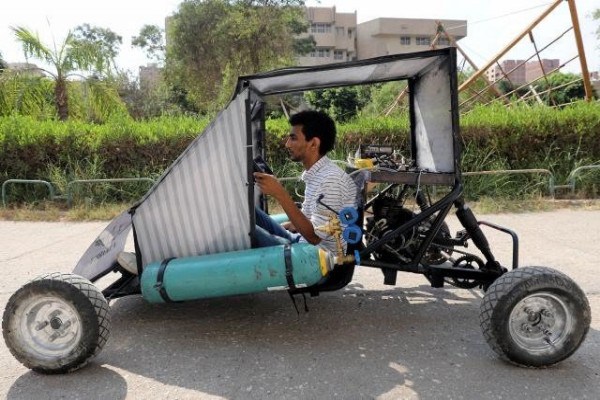 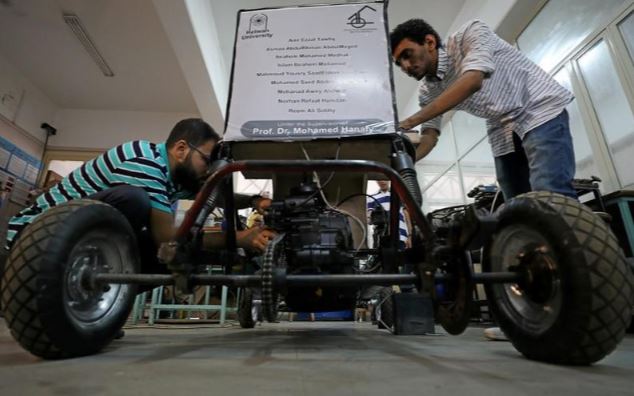 The team is now looking to raise funding to expand the project and mass produce the vehicles. They believe they can eventually get the vehicles to top 100 kilometers an hour and run for 100 kilometers before needing to come up for air.

Falz reacts to the ban of “This is Nigeria” by NBC