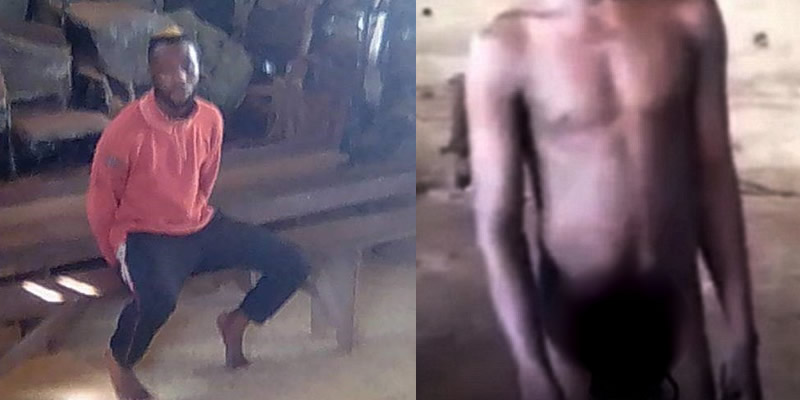 A 24-year-old man, Osamudiamen Amayo was remanded in prison by an Egor Magistrate court sitting in Benin on Monday, November, 12, for allegedly having canal knowledge with a boy of 9 years.

The incident happened around Medical Stores road, Benin City. Luck ran out of the suspect when the mother of the victim started noticing strange behaviour of her son and the incremental lose of weight.

Upon further probe, the victim told his mother how Osamudiamen had incessantly had canal knowledge with him with threats to kill him and the mother if he discloses what happens between them to anybody.

The matter was reported to Edo Civil Society Organisations, who took it up and the suspect was arrested by the police and investigation was initiated and later charged to court. The suspect was reminded in prison without bail conditions and case adjourned to 6th of December, 2018.

“It should be noted that, a lot of children are faced with threat by these paedophiles who take advantage of their feeble minds to defile them by having canal knowledge of same. Many parents/guardians have equally failed in doing discrete checks on their children or wards.”

Another tragic incident from Benin; 18-yr-old Man kills mother, makes love to her corpse for money ritual in Benin