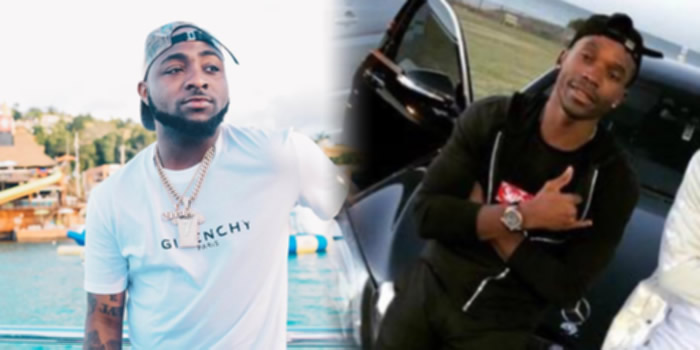 Davido has issued a threat to a man whom he claims duped him of £10k. Sharing the picture of the guy, he warned him to watch out because “all men are now on him”.

According to Davido, the money is no big deal to him but he wants to make sure the guy knows he messed with the wrong person.

He later posted a video saying:

‘Anyone who finds him should collect the money, I dash you!’.