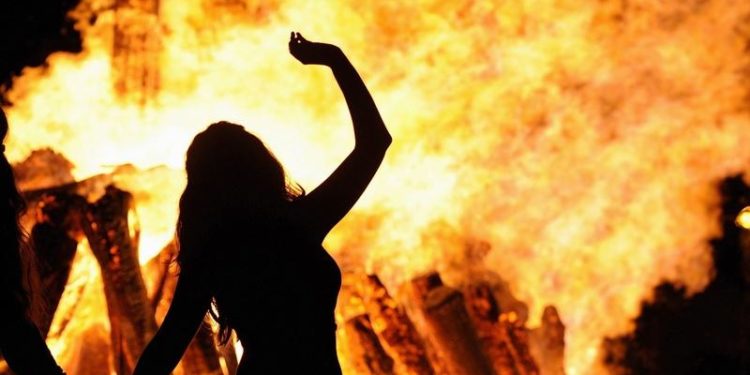 Man appears in court for allegedly setting woman on fire

He, however, pleaded not guilty to the charge.

The prosecutor, Insp D. Raphael, told the court that the defendant committed the offence on April 28 at 7.50.p.m. at No. 3, Auntu Kemi St., Aga-Ikorodu.

Raphael alleged that the defendant poured kerosene on the complainant, Gladys Chuks, and set her ablaze causing her grievous bodily harm.

The offence, he said, contravened the provisions of Section 245 of the Criminal Law of Lagos State, 2015.

Agbona admitted the defendant to bail in the sum of N100,000 bail with two sureties, each in like sum.

He ordered that the sureties must show evidence of three years tax payments to the Lagos State Government.

The case was adjourned until June 11