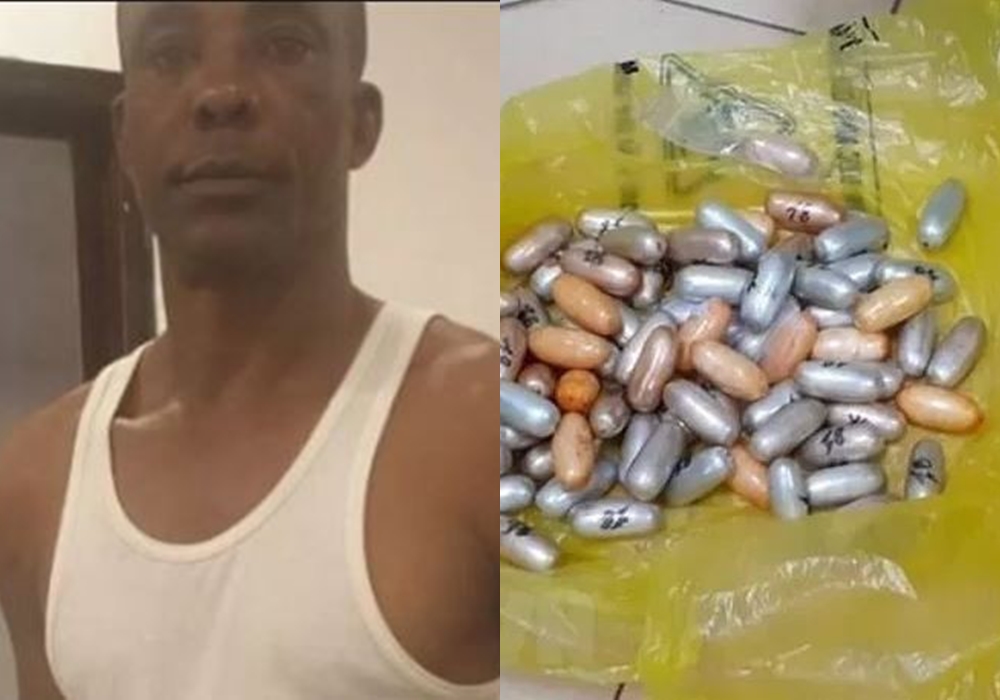 Nigerian Man Jailed In London For Swallowing 67 Wraps Of Cocaine

A Nigerian man who swallowed 67 wraps of cocaine before taking a flight from Brazil to London has been jailed for four years.

Samuel Nwankwo, (27), from Eastfield, Peterborough but originally from Nigeria was stopped by Border Police at Terminal 3 London Heathrow as he alighted from a Latam Airlines flight from Sao Paulo on February 11 this year.

Nwankwo had been to the South American country for five days and had no checked baggage with him. He claimed he had been visiting his wife and was short on annual leave.

A body scan at the airport revealed suspicious shapes inside Nwankwo. He was then taken to a hospital for a CT scan where dozens of concealed packages were identified inside him.

Today (Friday, August 16) Nwankwo was jailed for four years at Isleworth Crown Court and the drugs were also ordered to be destroyed. He had previously pleaded guilty to one count of fraudulent evasion on the importation of a prohibited Class A drug.

Cindy Fayefunmi, from the CPS said: “Importing drugs by ingestion is illegal and could lead to lethal consequences. Nwankwo was lucky to be alive after taking such a high quantity of cocaine.

Coronavirus: Eniola Badmus Trapped in London, Fears For Her Life

“The CPS takes the trafficking of illegal drugs extremely seriously and will prosecute those who flout drug rules.”

The cocaine found in Nwankwo equated to 67 swallower wraps with the average purity of 77.1 per cent. The estimated value of the amount he had was £82,210.

Two Nigerians, one Ugandan nabbed with hard drugs in India

Kenyan woman arrested with 6.5kg of cocaine in Abuja