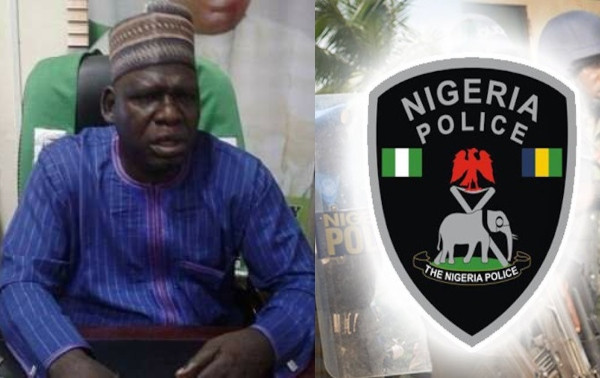 The viral report of a teacher raping a 12-year-old school girl in Namtari has been debunked by Chairman of the Nigeria Union of Teachers (NUT) Adamawa Chapter, Comrade Rodney Nathan.

The NUT chairman also disclosed that the victim was a student of Government Secondary School and the suspect was a primary school teacher in a village in Adamawa State.

He further stated that it was too early for the Adamawa Police command and the Nigerian Security and Civil Defence Corps to conclude that it was rape as the 12-year-old student had keys to the the teacher’s house as at the time of his arrest.

He further argued that they were lovers for at least six months before it was discovered that the schoolgirl was pregnant.

The NUT chairman contended that “One cannot call a mutual relationship between a schoolgirl and her teacher who are mutually in love a rape case.

He added that the fact that the girl was “carrying a six-month pregnancy, (was) an indication that a long-term relationship had existed between the teacher and the schoolgirl.”

The NUT chairman asked, “At what point did the rape take place, was it six months ago, or now that it was discovered the schoolgirl is carrying a six-month pregnancy?”

He also blamed the girl’s parents and the village who according to him allegedly knew about the affair but did nothing to discourage it.