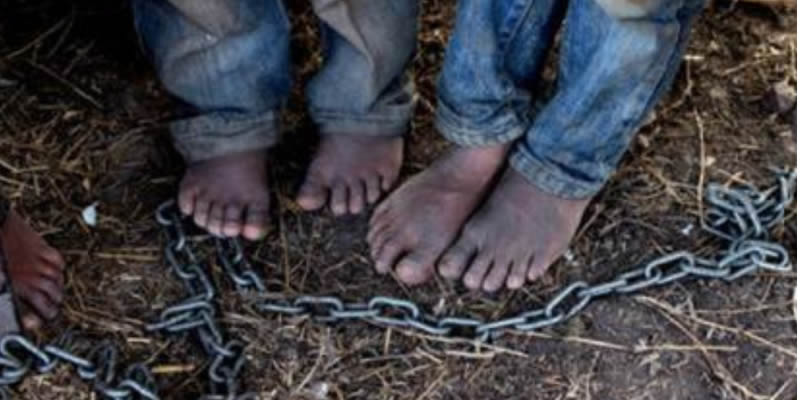 18 days after police freed 300 chained people in Kaduna state, a religious centre which housed some maltreated children in Sabon Garin Area of Daura has been reportedly shut down in Katsina state.

This information was disclosed and made available on Monday by the state commissioner of police, Sanusi Buba while addresing reporters.

Sanusi disclosed that the place had been in existence for at least 40 years owing to investigation carried out and children who absconded from the centre later raised the alarm which led to the police raid.

According to the police boss, “a total of 360 inmates at the centre reportedly escaped after breaking the burglary proof on Sunday.

“There were six rooms in the facility and each of the rooms accommodated over 40 inmates who were dehumanised and some of the children, who have now been rescued, were found in chains.

Emir of Daura discharged from hospital

Emir of Daura recovers from illness

“Some of the inmates were handcuffed and compelled to sleep in rooms that were not ventilated and we would mount surveillance to fish out such culprits subjecting children to servitude,” he said.

Sanusi further stressed that the condition of inmates called for urgent and serious concern, saying the police would search the 34 local government areas in the state to unravel such centres.

He admonished parents who took their children to the centre to come forward with valid means of identification to claim them, saying “no law in the country permits such inhuman treatment.”

While reacting to the development, the Emir of Daura, Faruk Faruk called on the police and other relevant security agencies to investigate the matter thoroughly.

The royal father expressed shock at the discovery and was surprised that such a thing could happen in his domain and would not know.

He urged the police to be fair and just in their investigation so that the culprits would face appropriate sanctions.