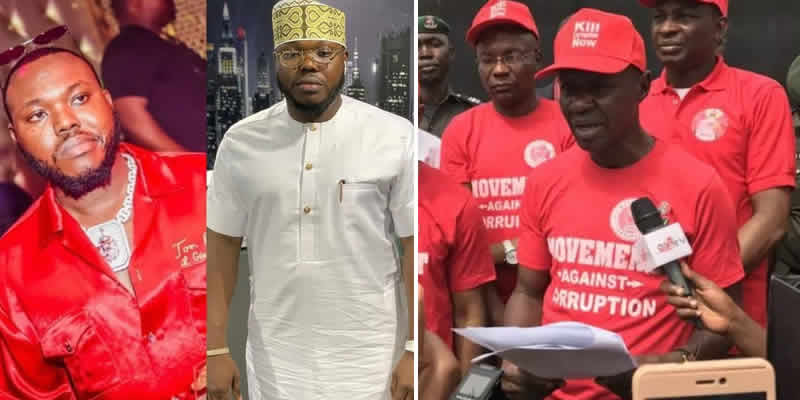 Owner of 606 Autos Limited, 606 Music Limited and Splash Off Entertainment Limited, Samusideen Babafemi Sarumi has been re-arraigned by the Economic and Financial Crimes Commission (EFCC) before Justice Chuka Obiozor of the Federal High Court sitting at Ikoyi, Lagos.

He was arraigned on a three-count charge bordering on felony to commit money laundering to the tune of N209 million (Two Hundred and Nine Million Naira) only.

According to reports, the defendant who was earlier arraigned by the EFCC, November 4, 2019 was alleged to have been involved in computer related fraud across the world.

He was also alleged to have taken possession of eight vehicles valued at N135 million and a Boat valued at N104 million, which were reasonably suspected to be part of proceeds of organized crimes across the world.