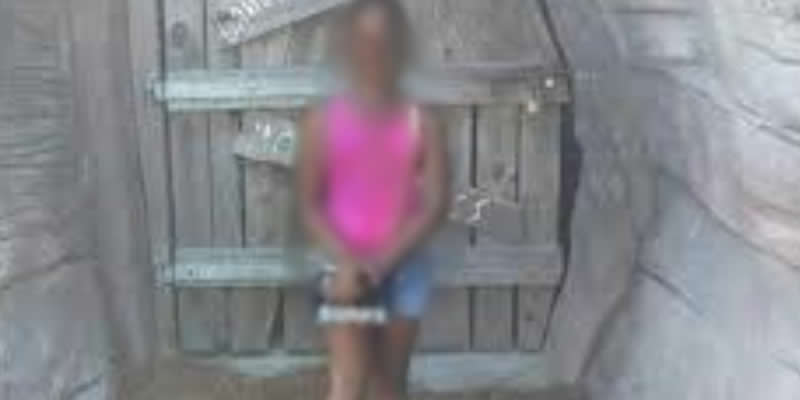 The body of Maria was said to have been found in the early hours of Thursday on the floor of the bathroom with a wrapper tied around her neck, suggesting that she committed suicide.

According to PunchNG, the girl was staying with a prophetess and her children,  which also houses a church being run by the prophetess.

A neighbour, who spoke on condition of anonymity, said the girl’s death was a mystery. He alleged that one of the prophetess’ children celebrated her birthday on Wednesday, only to find the body of the girl in the bathroom the next day.

Efforts to speak with the woman’s children were not successful as they politely declined making comments.

When contacted, the Police Public Relations Officer in the state, DSP Catherine Anene, confirmed the incident.

She said the matter was reported to the police around 11.30am on Thursday.

Anene said the corpse had been deposited in the morgue of the St. Theresa’s Hospital in Makurdi and the case was under investigation.

The PPRO stated, “On Thursday, November 28, 2019, around 11.30am, a report was received that one Maria Abah, 9, was found to have hung herself in the bathroom. Her corpse has been deposited in the St. Theresa’s Hospital morgue.

“The case is under investigation. Further development will be communicated to you in due course.”

Guide to the Best Online Casino Games in Nigeria

Boko Haram/ISWAP: It is time to cheer our military to final victory – Progressives Congress

Boko Haram/ISWAP: It is time to cheer our military to final victory…