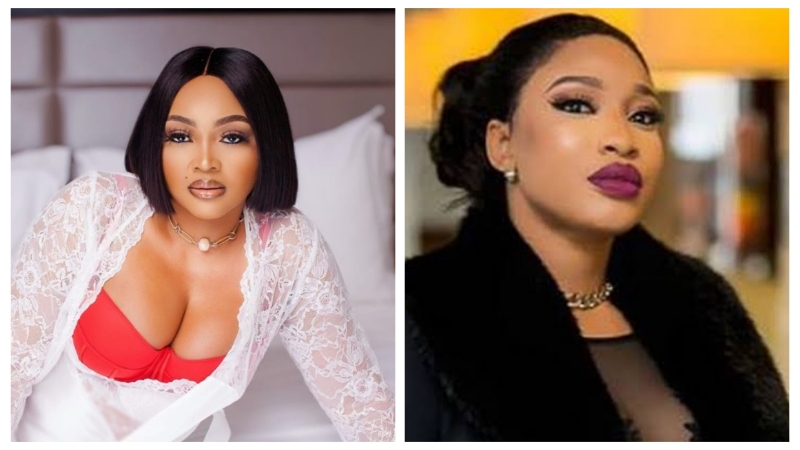 Some days ago, the Nigeria social media went berserk as it was the turn of Nigerians to celebrate fathers’ day. People who have no respect for their fathers also put words together solely to take part in the fantasies. Both the poor, the rich, famous and struggling came together and they made the day remarkable, only parties, corruption and festivities unite Nigerians.

I told a friend that Nigeria would have been added to 1000 ways to die but the clowns we have in the elite circle (the rich, the famous, the powerfuls) would not make it happen. As unnecessary at times ‘senseless’ the drama might be, they would always come with something new every week to distract and sometimes seek attention. As usual, the attention seekers did not spare us lastweek. The killings in the North recieve not their attention nor the continuous rise of COVID-19 positive cases in Lagos rather they were taken away by the fantasies of FATHERS’ DAY.

Africans lament segregation of the whites but we fail to work on our value system as blacks. We are people of culture, clear norms, traditions and we place a premium value on respect. Responsibilities that come with dignity are evenly distributed across homes. In our setting as africans; a nuclear family is made up of a father, a mother and children. Only death or worse situation makes two roles stand as one.

While Nigerians celebrated and showered praises on their fathers for being loving, caring and supporting, two popular actresses who probably have no fathers that deserve praise or commendation shocked their fans by wishing themselves happy fathers’ day, placing their kids in same situations they found themselves. In their respective posts, a silent message was passed; either the kids have no true fathers or the mothers want the kids to see their fathers as irresponsible. I honesty doubt if a father who settles his children school fees deserves to be addressed as irresponsible.

The reactions of the two nollywood actresses does not define who we are as Africans. They are nothing but stain to the system. It is quite unfortunate that Mercy Aigbe who rode on the ‘african setting’ to become a superstar is busy using the same system to mock and ridicule the setting. We are loosing the grip of our culture and norms. People who are privileged but morally loosened have corrupted the African system. The population of single mothers has increased and the responsible ones we rely on now have the desire of being single mothers and all these are happening because we refuse to condemn the paparazzi of marital dropouts.

Marriage is sacred, a very crucial part of our norms and traditions as a society of rich and core African values. To us Africans, marriage does not only lead to production of babies, it is part of our traditions. Walking away from marriages over irreconcilable differences is not a bad move but one should not throw caution to the wind. Ex-lovers now go to social media to resolve marital differences, exposing weaknesses of partners and the most unfortunate is those who were blessed with kids go deeper into mud and do not put the feelings of their kids into consideration. Let me quickly posit that the social media space is not a court room nor bin rather a historical framework where verbal attacks or unnecessary salvos live healthier than the posers. Marriage is an institution, we will not allow dropouts to use their narratives to stain it.