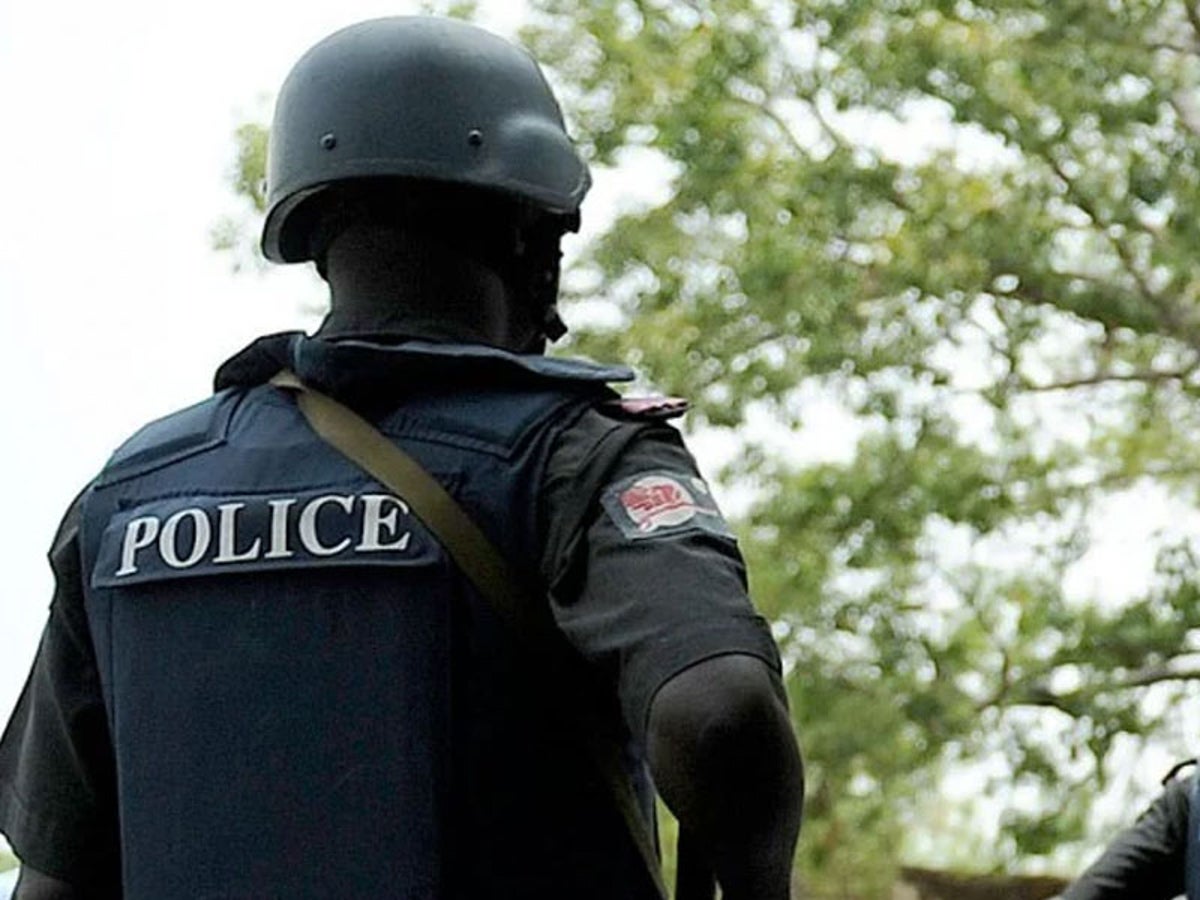 The Ebonyi State Council of the Nigeria Union of Journalists was in the early hours of Saturday shocked to know that its Chairman, Comrade Tony Nwizi, was arrested by operatives of the Nigeria Police Force.

Although details of the arrest remains hazy at the time of this reports, it was gathered that the Police detectives came from the Police headquarters in Abuja, purportedly on the orders of the Inspector General of Police, Mohammed Adamu.

He was suspected to have been picked as a result of an undisclosed petition against him from yet to be known quarters.
When contacted over the disturbing development, spokesperson of the Ebonyi State Police Command, DSP Loveth Odah, said she could not precisely say the location the Policemen came from.

Odah, however, confirmed that some Policemen came into Ebonyi State on Friday from the Anti-Kidnapping Unit of the Lagos State Police Command, requesting for endorsement to enable them effect an arrest.

Odah further noted that it was not clear whether they came for Nwizi as visiting Policemen do not disclose the identity of their target.

“They wanted their papers to be signed, so that an arrest can be effected.

“We are still on the matter, in order to confirm if he was the one that they came for.

“The identity of whoever they came for is not usually disclosed.”

The NUJ said on Saturday: “Nwizi is a perfect gentleman and we wonder why the Police could order his arrest at this time.

“At this time, nobody can completely states the location of Comrade Tony Nwizi, the content of the petition and the allegations leveled against him.

“We are very sure he will be released. Tony is one of the most reliable persons to deal with.”

Meanwhile, a cross section of the Journalists in the State have decried the arrest, describing it as both panicky and embarrassing, especially as there was no known crisis within the Council in particular and the State in general involving the Chairman.

They called for his immediate release.