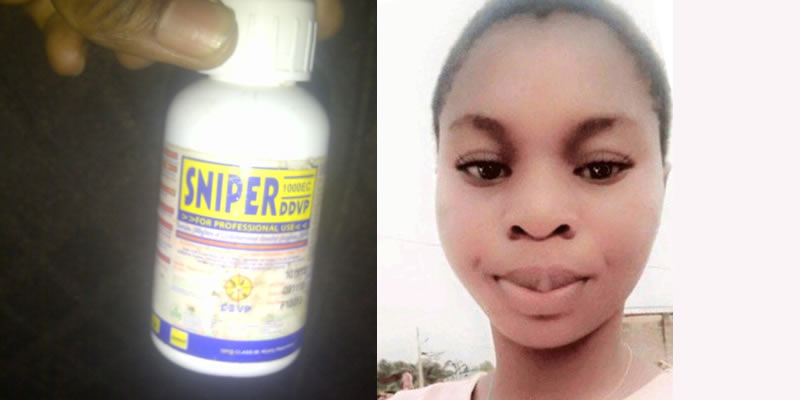 A 23-year-old lady identified as Sherifat Suleiman has committed suicide over alleged abuse from her elder brother.

Isawo community, Ikorodu, Lagos State, was thrown into mourning on Sunday after Sherifat Suleiman was said to have killed herself after efforts to ensure her elder brother stopped his incessant molestation proved abortive in Ikorodu-West Local Council Development Area (LCDA).

It was gathered that due to the failed efforts, the lady, described as gentle by neighbours, was said to have consumed a substance believed to be an insecticide after she was beaten by her brother on Sunday.

Sherifat, who was preparing for the West African Senior School Certificate Examination, WASSCE, started living with the brother after the death of their father.