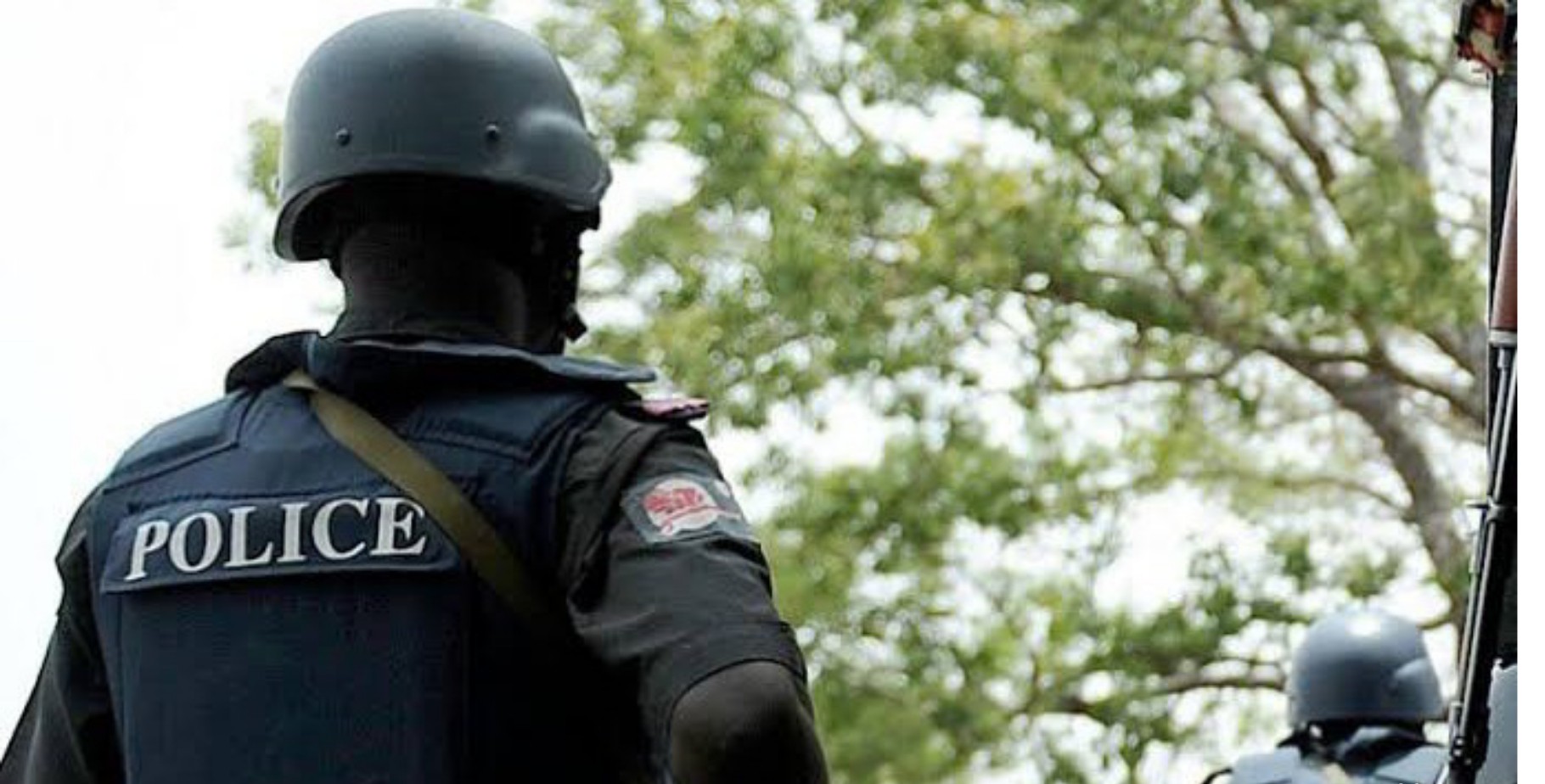 A Nigerian woman identified as Fatima Bishir has been arrested by the Katsina state police command for allegedly kidnapping her daughter to implicate her the ex-wife of her husband.

22-year-old Fatima reportedly sent out a text message, demanding a N2 million ransom to secure the release of their 5-year-old daughter.

Police spokesman, Gambo Isah said; “On July 5, 2020 at 0800 hours, the suspect falsely reported at Mashi Police Division that her little daughter was missing and strongly suspected the ex-wife of her husband.

“After thorough investigation, the suspect confessed to be the writer of the text message sent to her husband, Bishir Isyaku, 40, threatening him to either pay N2 million ransom or risk his daughter being killed by the kidnappers.”

Fatima took her daughter away from their residence in Mashi to Kano where she hid her with help of her housemaid Faiza. She was arrested as she tried abandoning her daughter near the house of the ex-wife’s mother in Dutsi, Katsina state.