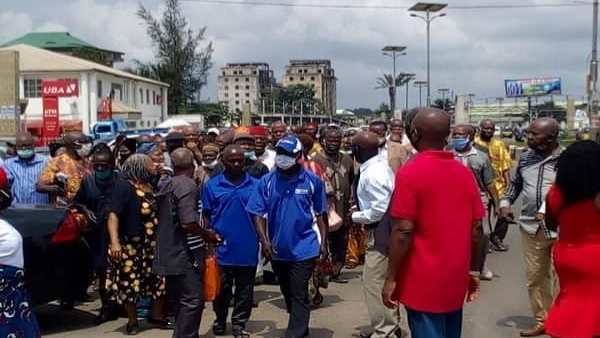 WITHIN NIGERIA learnt that the pensioners were attacked after they approached the Government House main gate.

The thugs who were later dispersed by a detachment of police operatives reportedly flogged the pensioners, leaving them sobbing and shouting.

According to report, the senior citizens fought back the attackers as some of their members particularly women sustained some injuries.

Speaking on the attack, one of the pensioners who identified himself as Dr. Ebenezer Ibekwe accused the state government of hiring thugs to disrupt their protest over unpaid pensions.

“How can you owe an old man like me and declare him a ghost pensioner and still don’t want me to demand my entitlements? Already, they detained our leaders using the DSS. The thugs they hired were flogging pensioners with canes because we said we are not ghost pensioners as they are tagging us”.

Reacting on the attack, the senior special assistant to Governor Hope Uzodimma on print media, Modestus Nwamkpa denied allegation of the state government sending thugs to flog the pensioners.

He also described the protest as an illegal one.

“Government has discovered that most of the protesters are not pensioners but members of the opposition being used to discredit the performances of the Hope Uzodimma administration in the state.” 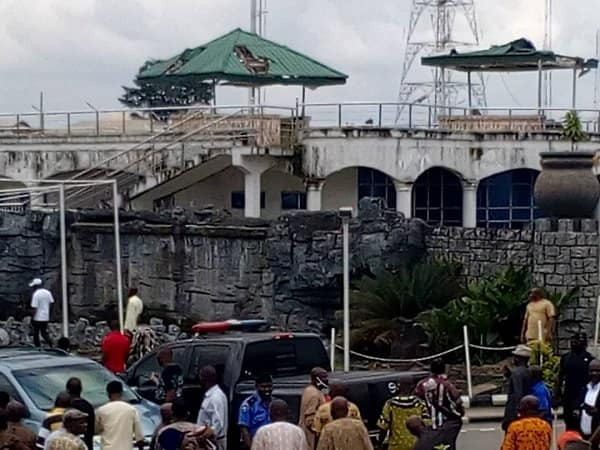 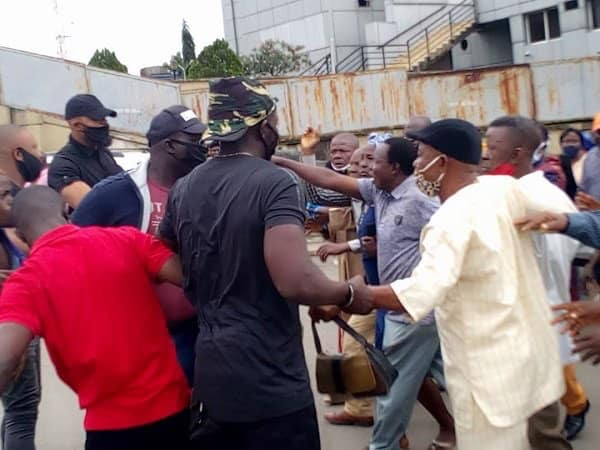