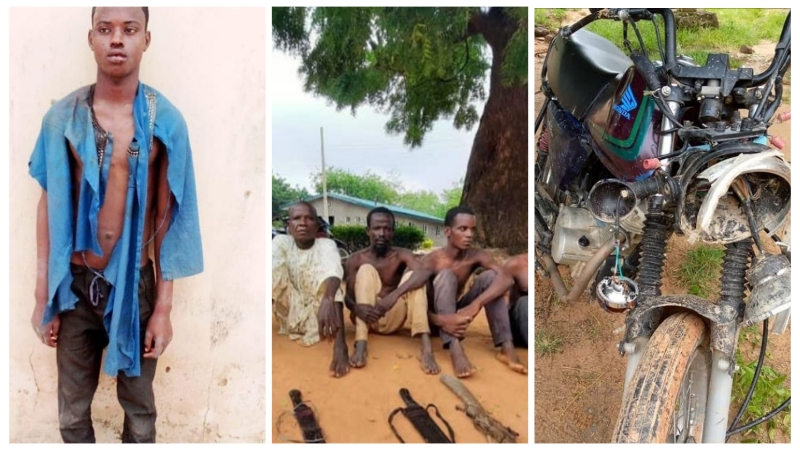 This was contained in a statement released by the troops in their quest towards riding the North-West zone of banditry and other criminalities.

The troops revealed that a suspected bandit identified as Lawali Dairu was arrested at Yauni village in Safana LGA of Katsina State on August 24, 2020.

WITHIN NIGERIA learnt that the suspect, Dairu invaded the village alongside one Ila Musa to kidnap a woman but met strong resistance from local vigilante group in the area.

However, the suspect’s accomplice escaped before troops arrived the village. During investigation, the suspect confessed being an associate of a bandit leader named Mallam Yau hibernating in Tsafe forest. Concerted effort to arrest his cohorts is ongoing.

Likewise, the troops on August 25, 2020 deployed at Faskari reacted to a distress call at Daudawa village about bandits attack.

According to the statement, the gallant troops responded swiftly and pursued the fleeing bandits. In the process, the troops rescued 2 kidnapped victims and arrested one of the bandit while others escaped. The arrested bandit is undergoing interrogations.

In a similar incident, troops on fighting patrol on August 26, 2020 encountered and rescued 6 persons wandering around Tungar Kaduku Forest.

Preliminary investigation revealed that they are natives of Damari village in Bakura LGA of Zamfara who were earlier kidnapped by suspected bandits in their village.

They also revealed that their escape was possible due to intense pressure by troops presence and operational activities in the area.

The rescued victims were immediately reunited with their families. Similarly, on same day troops deployed at FOB Bena arrested a suspected a bandit informant one Bello Abdulrahman around Mashaya – Anguwan Abuja area of Bena town.

Preliminary investigation revealed that suspect was responsible for giving out information to bandits on troops movement and identifying persons to be. 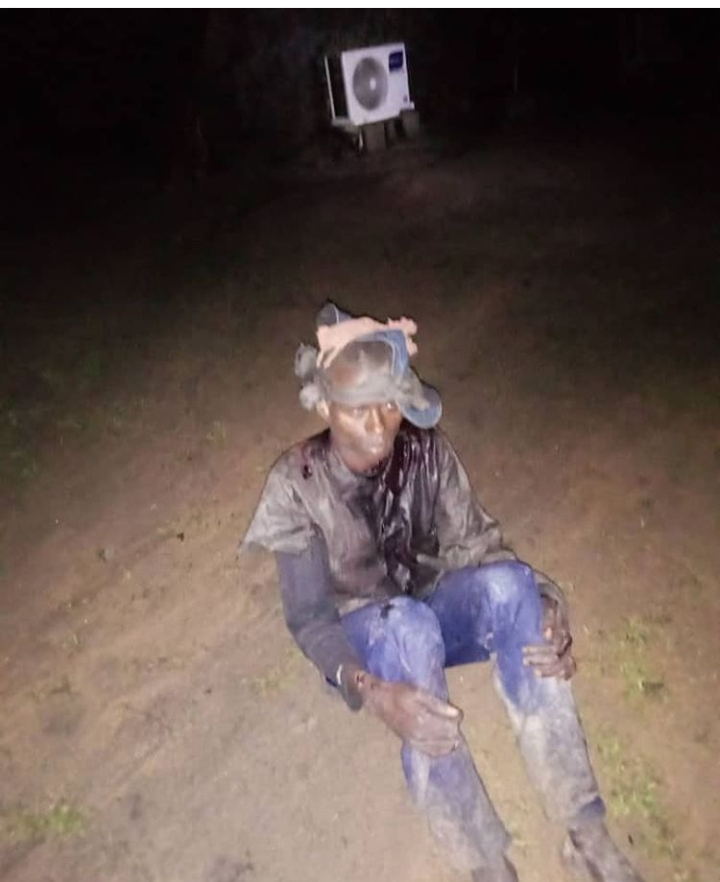 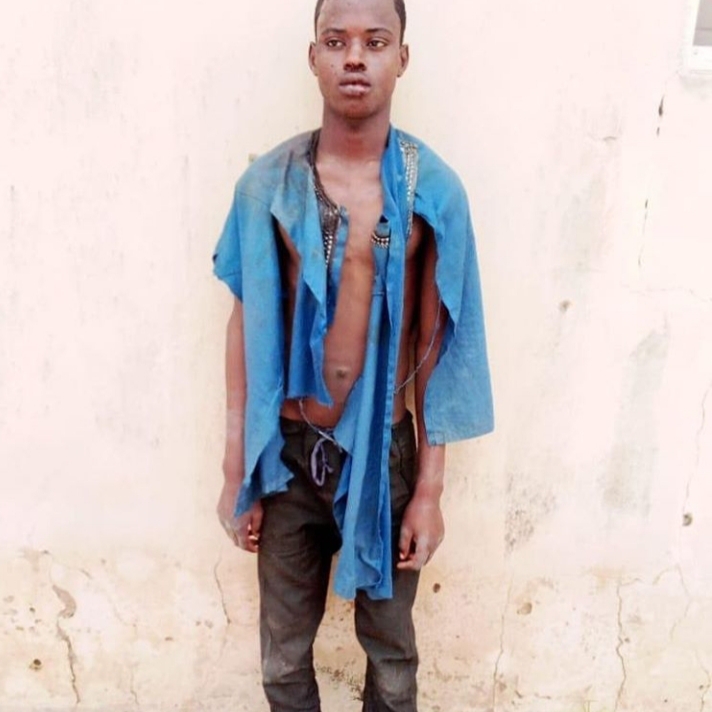 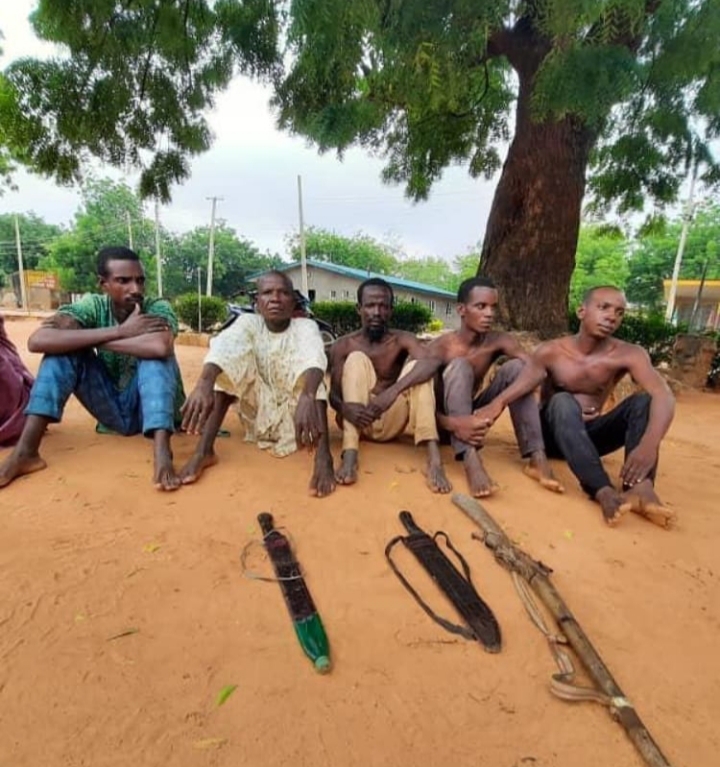 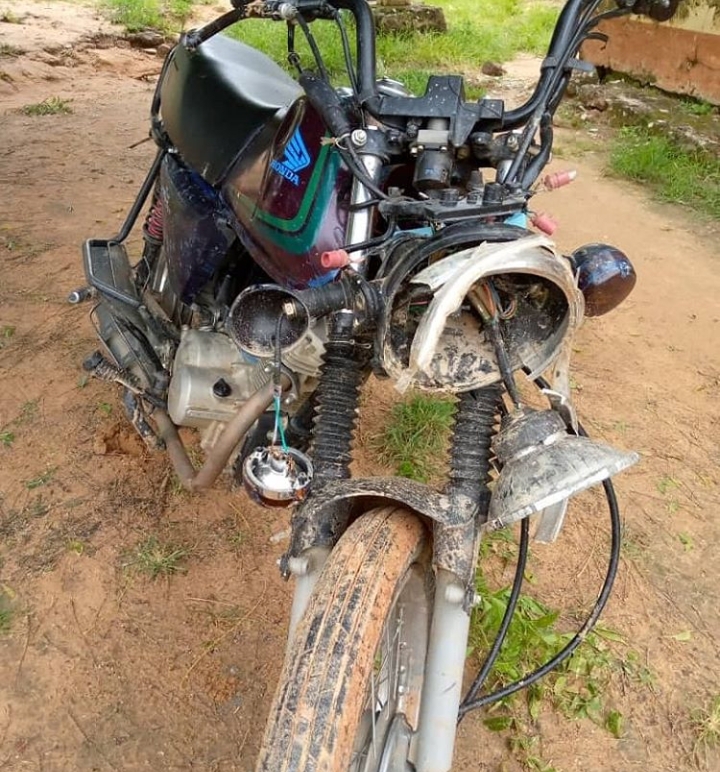