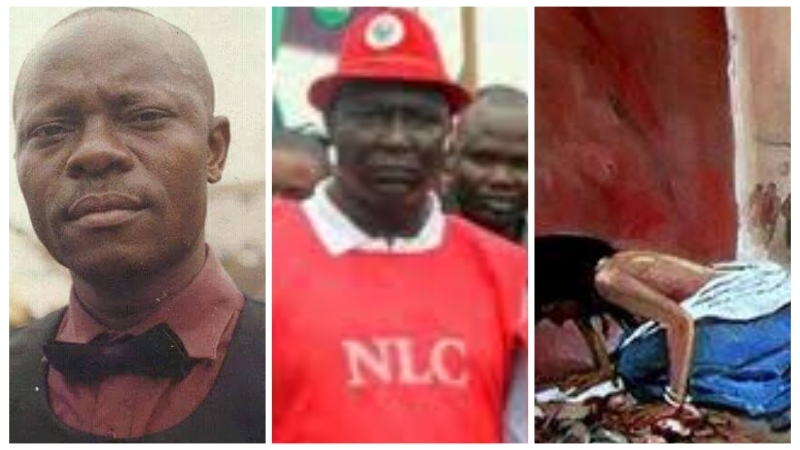 Today, I remember a great broadcaster and musical legend who made freelance broadcasting a lucrative job. He ventured into the profession with a different style, took over the radio waves with contents and made it easy for us all.

He rekindled people’s love for radio through deep, raw and indepth use of Yoruba words via his educative and entertaining programmes. Although Gbenga Adeboye died in 2003 but he remains forever in our hearts as many of his works still best fit the narratives of our society.

We remember this great oduology master every year for his music, comedy, bravery and in-depth choice of words laced with knowledge. So sad that Gbenga Adeboye, a firebrand activist and philanthropist is no more but the greater commiseration lies with the fold of nowadays broadcasters who have become praise singers and halleluyah boys of politicians in their personal quests for survival.

Late Gbenga Adeboye in one of his records titled ‘Se Iwo na re’ made mention of three things that are difficult to make research on. Out of these three things, one tallies with the recent show between labour leaders, federal government and Nigerians.

Late Oduology master and Ewi exponent stated that the three difficult things are the impacts of birds on the sky, impacts of boats, ships on water and the relationship that exists between a married woman who fornicates, her concubine and his innocent husband.

A wife who left his concubine’s house, cleaned up and used God as a witness. She looked fearful but when asked why? She complained of malaria, her husband hugged her, prepared herbs for her, cooled it and fed her with it. NLC is the wife, FG is the concubine and Nigerians represent the innocent husband. What a pity!

Recently, labour leaders announced the suspension of nationwide strike after they met with the representatives of the federal government barely 6 hours to the D-day and Nigerians especially those who do not only rely but trust labour leaders with their fates felt betrayed.

It became clearer to those who see labour leaders as saviours that they are mere noisemakers and paper tigers. Both Nigeria politicians and present labour leaders share same dinning table where they only discuss the oppression and hardship of average Nigerians without pity.

We have known the present generation of labour leaders to be dubious, greedy and selfish. Labour leaders now build mansions, ride cars worth millions that does not justify their earnings and we all expect the same people to agitate for the commoners.

Why would Nigerians believe labour leaders who can not defend the interest of their members from state governors who divert pension funds or do not pay salaries?

Nigerians need to wake up from slumber and become more responsible. We should not rely on any group to change government policies rather take up the baton of criticism and demand for the change they desire.

When Nigerians understand perfectly that every group or society is like a married woman who visited her concubine and acted sick and weak, then there would be less worries and more positive results.

Apagunpote Olayimika Chocomilo can be contacted via 08164411922