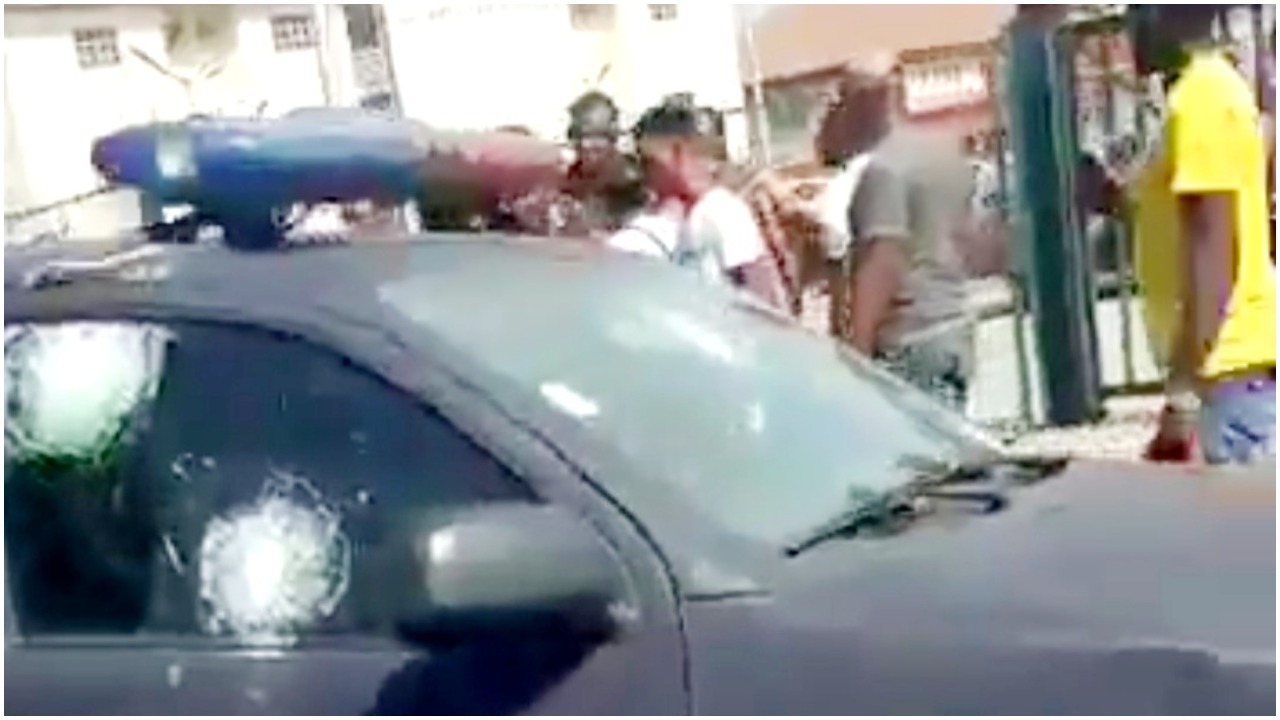 By Adebiyi Ashimedua On Nov 26, 2020
860 FacebookTwitterWhatsAppReddItPinterestEmailLinkedin

In what has been described as “a show off”, a robbery gang attacked a bullion van in Lagos a fortnight ago, and reportedly doled out parts of their loot during their escape to passers-by.

A source who made the revelation to newsmen said the magnanimity of the criminals was not to clear a gridlock but “a show-off”.

The assailants had arrived via Langbasa in two speed boats at a jetty and boat park on the afternoon of November 12, 2020.

The jetty provides easy access to water transport and many residents of the area patronize it for fast movement.

In what seemed like an inside job, the robbers used an off-white Toyota Sienna to trail the van from a location after Addo junction. It is unclear if the car was waiting or snatched.

As the armoured Toyota Hilux sped inward Ajah, the gang, around 3:30pm rained bullets on it and eventually ambushed it near Blenco supermarket.

The source said: “There was the driver, one policeman and someone else, I guess a bank staff. The vehicle stopped because the tyres blew-up, all of them fled.

“The guys fired the lock open and carried the cash. I don’t know what happened to the three people but an Okada rider died from a stray bullet. I heard another person was killed.

“They continued shooting as they drove back to Langbasa. When they got there, they removed some bundles of money out of excitement and threw in the air for people.

“They left with the same two boats. We later got information that one was abandoned in the middle of the lagoon. The whole thing was like an action movie.”

The incident had occurred two weeks after the unprecedented civil disorder that trailed the End SARS protest.

A number of police officers had not resumed duty or patrol due to fear of attacks, so the thieves had a field day.

Last week, the federal government confirmed that 57 civilians, 37 policemen, and 6 soldiers died across Nigeria during the riots.

Earlier, the Inspector General of Police, Mohammed Adamu, regretted that the 22 policemen were murdered and 205 stations/formations destroyed or looted.

Commissioner of Police in Lagos, Hakeem Odumosu, said the bullion van attack could be a case of conspiracy.

Odumosu, speaking at the command headquarters, wondered why the vehicle hit the road without adequate guards.

“Ajah incident is being investigated, we discovered that the bullion van was waylaid. They created that environment for it to happen. You don’t move a bullion van with money without an armed escort in the front and behind. There was no single escort.

“There was no physical reaction to that action which shows that it is a premeditated one. Notwithstanding, action has been taken because the law of the land was violated. Investigations have commenced and at the end of the day the facts will be made”, the CP said.

Watch footage from scene of incident;