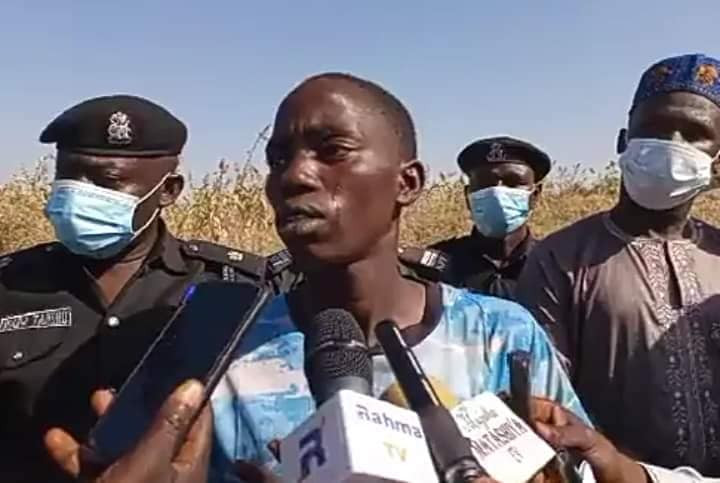 Anas Saidu, a 26-year-old man, who kidnapped and killed a 16-year-old boy, Tijjani Saidu, in Kano has pleaded for a public execution by hanging.

The suspect made the plea on Friday, when he led a team of police detectives and medical personnel to a farm located at Kauyen Hayin Gwarmai at Kwanar Dangora of Bebeji local government area of Kano where he buried the body of the victim.

“This is my first and not my habit. I’m pleading to Kano state government for public execution and death sentence by hanging and please I seek the forgiveness of the victim’s father and people should help me do so as well. I know the victim’s father, he lives in our area. I demanded N1.3m but nothing was given to me.” he said. 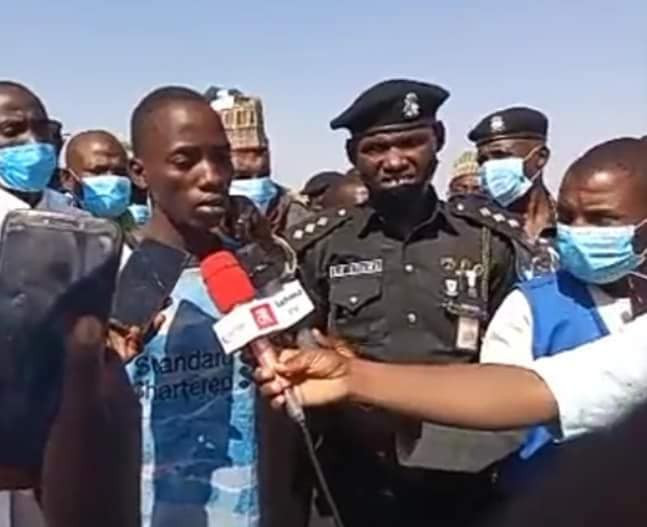 Spokesman of the state police command, DSP Abdullahi Kiyawa, who confirmed the incident said that November 9, the victim’s father, Alhaji Kabiru reported that kidnappers abducted his son and demanded N1.3m and 20,000 worth of MTN airtime.

“After two weeks of investigation as ordered by the state commissioner of police, the accused was arrested and led us to here where he buried him,” said Kiyawa.

He said the accused brought the victim to the said place where he strangled, killed and buried his dead corpse.

“The police are here with medical team to exhume the body for medical examination and handing over to the family for proper burial.” he added. 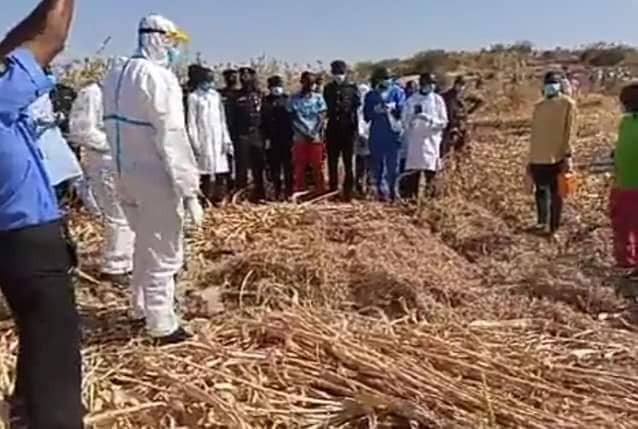