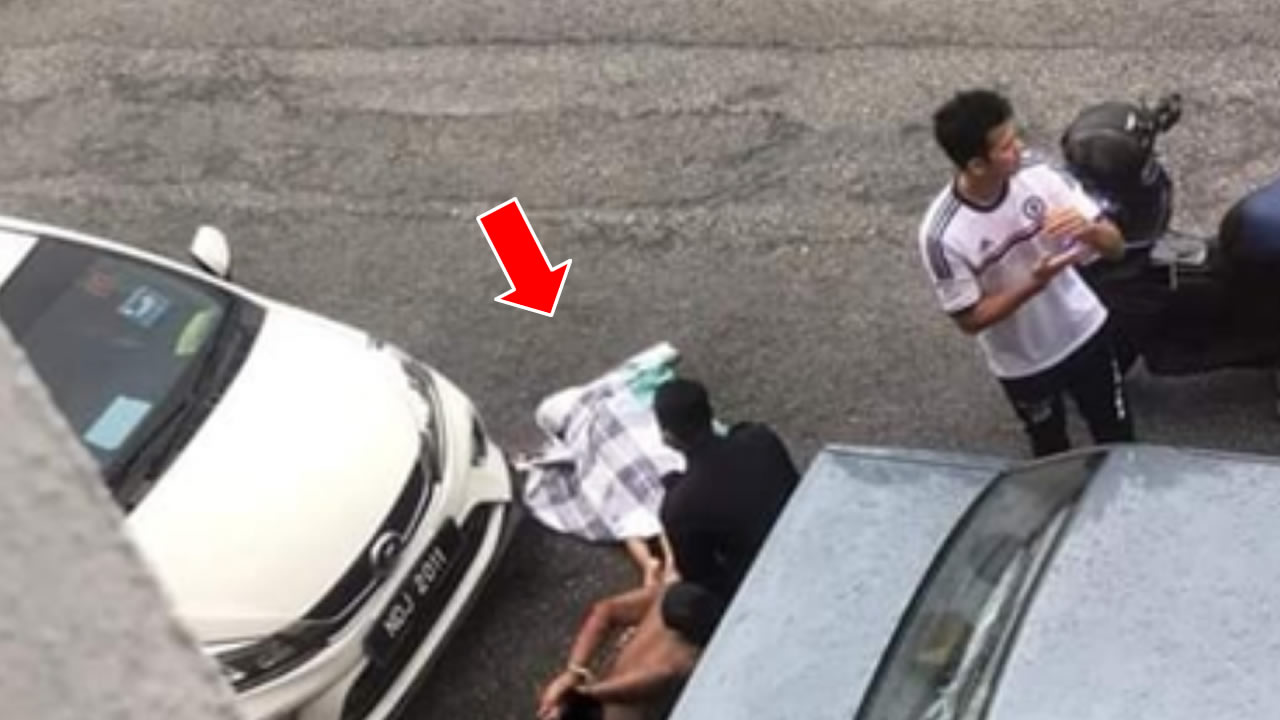 A Nigerian man in Malaysia who allegedly threw his 4-year-old step-grandson out of a window from the 3rd floor of an apartment in Danau Kota, Setapak in Kuala Lumpur on Sunday, November 29, has been arrested.

Kuala Lumpur Criminal Investigation Department head SAC Nik Ros Azhan Nik Ab Hamid, who confirmed the development on Monday, said the 42-year-old suspect was detained at his house shortly after the incident at about 8am on Sunday.

He said the incident happened when the suspect attempted to rape his 24-year-old stepdaughter who was the boy’s mother.

The suspect tried to rape his stepdaughter who was sleeping at that time but was stopped by his wife and three other stepdaughters. 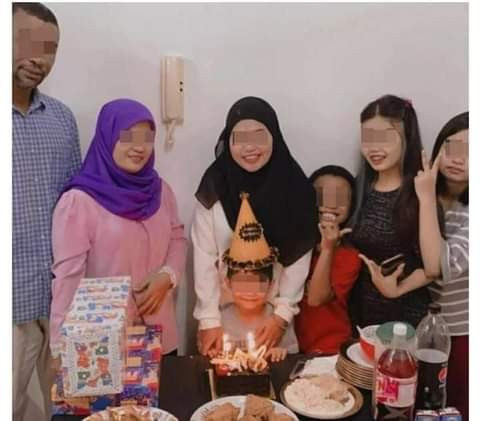 The suspect became furious and went on a rampage, hitting and stomping on his wife and four stepchildren in the house,” he told journalists on Monday.

Nik Ros Azhan said the suspect hit his step-grandson, before flinging him out of the window in the main room.

He said the suspect’s 49-year-old wife who saw the incident, then shouted for help and rushed to get help from the neighbours and security guards to save herself and her other children.

The suspect tried to escape by jumping out through the window and was injured. He was detained by the public and security guards at the apartment,” he said.

Nik Ros Azhan said the suspect suffered injuries to his hands and some parts of the body and was taken to Kuala Lumpur Hospital (HKL) for further treatment. 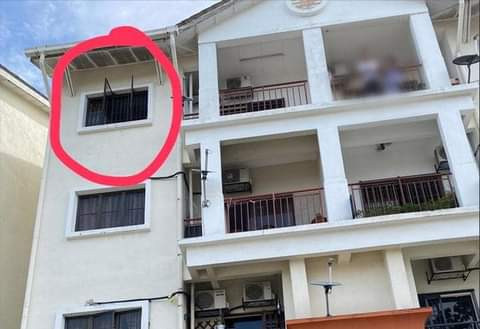 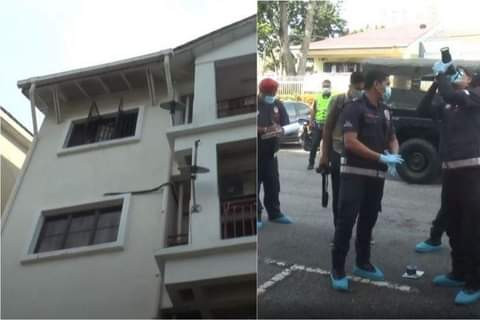 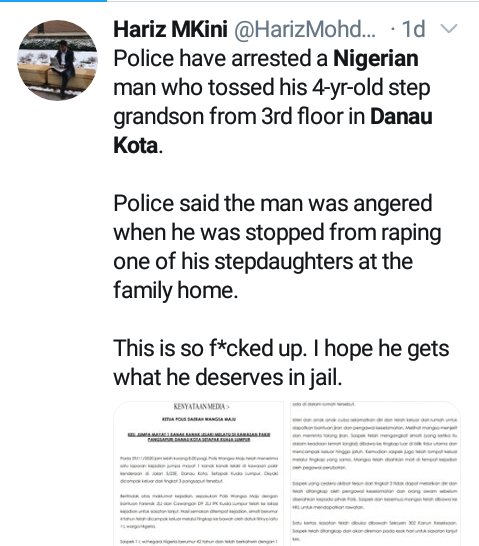