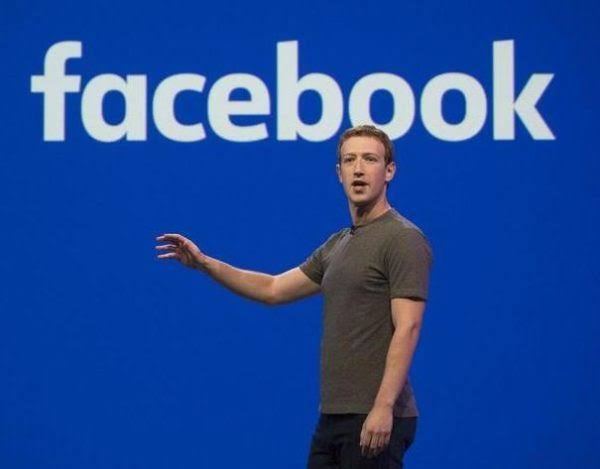 Facebook has just completed its latest acquisition, buying up a company called Kustomer.

The startup’s software creates a single-screen interface for businesses to manage their online conversations with customers and automate some interactions with the help of chatbots.

Facebook didn’t disclose the financial terms of the deal. However, according to The Wall Street Journal, the company was valued at approximately $1 billion.

The acquisition comes as Facebook makes a big push into online shopping. The social media giant recently launched a feature called Shops that allows businesses to turn their Facebook and Instagram pages into online storefronts. It also recently redesigned the main interface of Instagram to add a dedicated shopping tab.

As for the future of Kustomer, it sounds like Facebook will exercise a light touch on the company. “Facebook plans to support Kustomer’s operations by providing the resources it needs to scale its business, improve and innovate its product offering, and delight its customers,” the company said. Facebook is also quick to note that businesses won’t have to switch to Kustomer to manage their online communication tools. “We want businesses of all sizes and across all industries to discover the value of messaging — and having a vibrant partner ecosystem is critical in providing our customers with choices.”

As the WSJ points out, Facebook is no stranger to making splashy deals, having bought up more than 100 companies and startups over its 16-year history. Its two most well-known acquisitions — that of Instagram in $1 billion in 2012 and WhatsApp for $19 billion in 2014 — have had a profound effect on the landscape of the internet. Those same purchases also recently put the company under the spotlight of the Federal Trade Commission, which announced an antitrust investigation into the company — as well as Apple, Amazon and Google — at the start of the year.

Biodun Okeowo ‘Omoborty’ buys a new car, gets another as a…