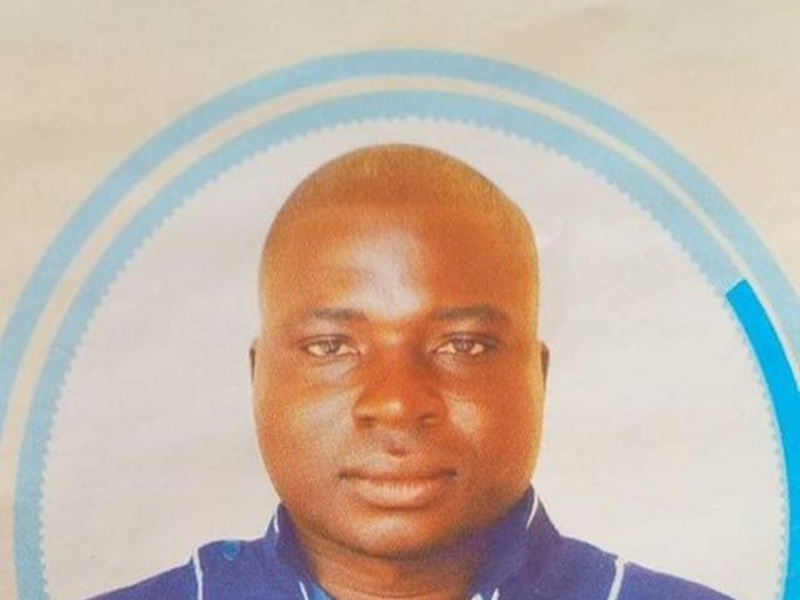 A pastor has been killed by armed bandits at Chukuba village in Shiroro local government area of Niger state.

The clergyman identified as Pastor Jeremiah Ibrahim, a resident pastor of ECWA Church in Kobwa Kuta was shot dead by bandits during an attack on the village in the early hours of Thursday morning, December 10.

It was gathered that the late pastor had gone to check his farm in Chukuba and decided to visit a colleague who is the Resident Pastor of Chukuba, when he was killed.

The bandits also kidnapped the wife of the Resident Pastor of Chukuba and other community members.

The deceased was buried in his hometown at Garatu, Bosso local government area of the state on Friday, December 11.

A source told The Nation that properties were looted and residents have deserted the community for fear of another attack. 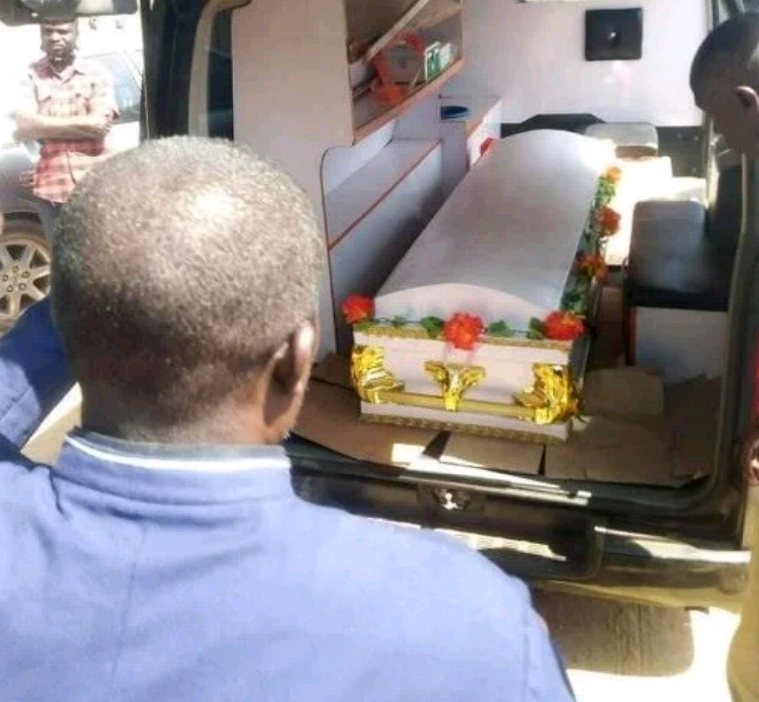 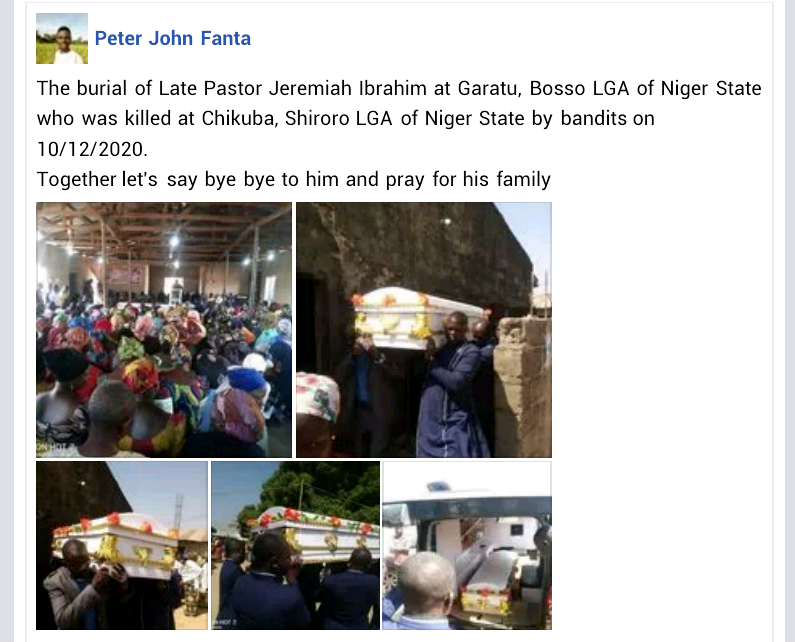 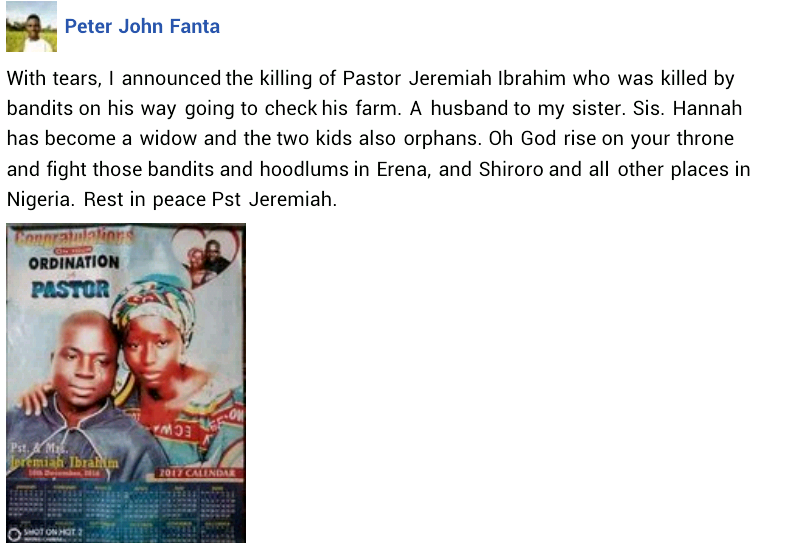