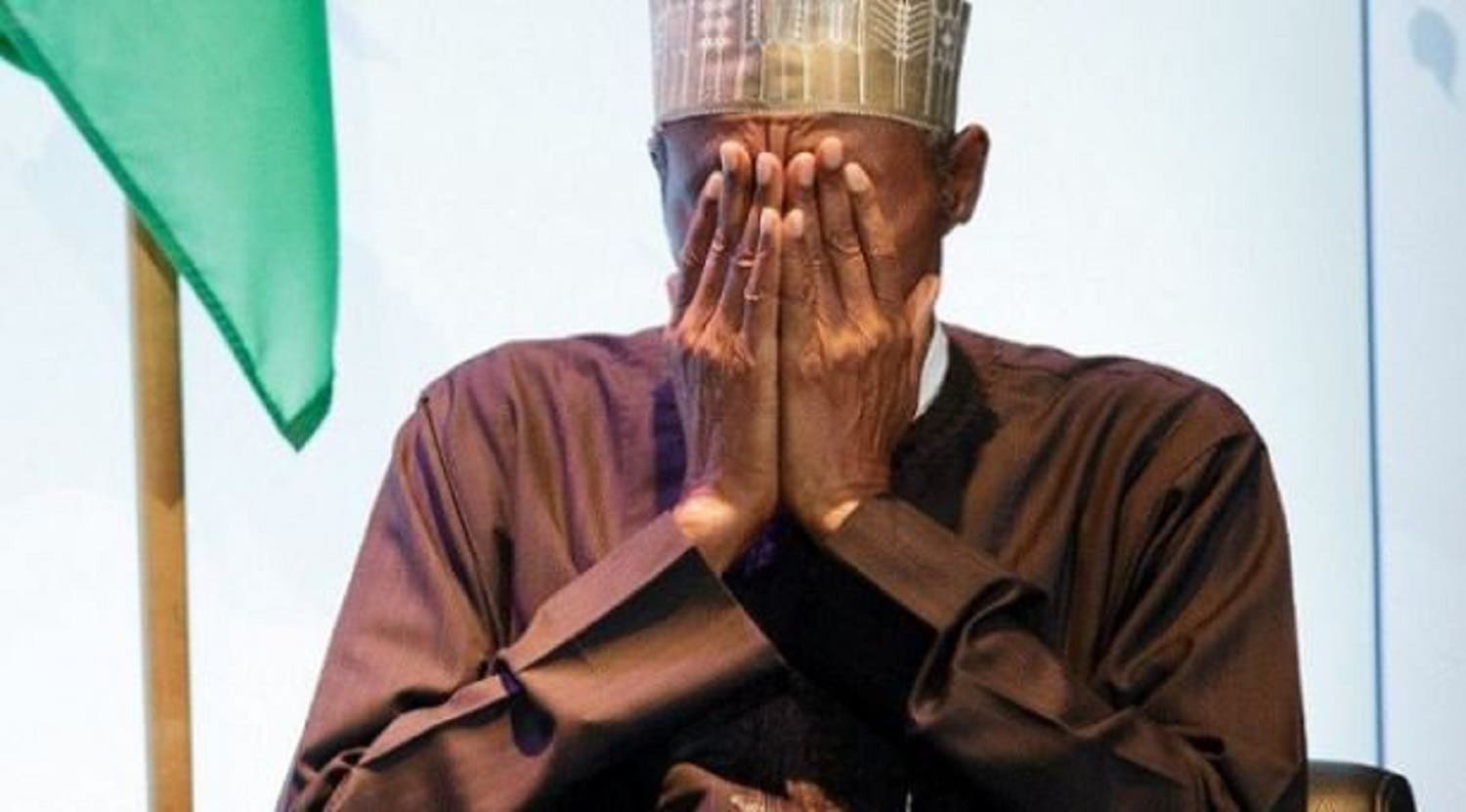 Bandits have no respect for President Muhammadu Buhari. They took the battle to Katsina, the home state of the President and passed a message that they can attack anywhere, anytime in Nigeria.

We are still mourning the slaughtering of rice farmers in Zabarmari, Borno state and the same President who always feel hurt when calculated tragedies happen has commiserated with the parents and relatives of over 300 school boys abducted by unknown gunmen suspected to be bandits. The letter of commiseration has been delivered but when will these missing school boys be delivered?

President Muhammadu Buhari came into Katsina with joy but he will be leaving the people with tears, lamentations and cries. There is no doubt that Friday’s attack in Kankara, Katsina state is a calculated one. No intelligence gathered, no prior notification and over 300 school boys were abducted at a go. Despite the presence of the President in the state, such attack of high magnitude occurred, this further affirmed that the security architecture of the country has collapsed and no one is safe.

I see this attack as an affront; it was a deliberate attempt to ridicule the President and the intelligence of the Nigeria security agencies. This was done successfully because they knew Buhari would either be hurt, not aware or condemn the incident with no progressive action. Yes, they were right because we have not recorded any positive result.

I’m forced to resolved that Nigeria is not defined as a country by the lives of citizens, their safety and welfare but it is defined and counted as one as far as it can still generate IGR, take loans to give President Buhari and his fellow politicians the kind of lifestyle they want. Nigerians especially residents of northeast have experienced so much in the hands of bandits and terrorists. They have made a lot of people orphans, destitutes and ruined a lot of businesses.

Nigeria as a country appears to me as a poorly-fed child who moves around to tell people that he or she is well-fed. The nation is in chains and already entangled in the cobwebs of insecurity. There is no better time for us all as citizens and leaders to accept the glaring fact that we have been infiltrated and the enemies of the state are winning. The continued defence of the presidency that Boko Haram has been technically defeated and bandits have been conquered should be paused. We need to cry for help, boost soldiers morale and make provision for weapons to fight insecurity.

The story of presidency’s defence is no different from the tale of a young girl who used God as a witness that she’s not pregnant, if she does not abort the pregnancy or have miscarriage, the protuding belly, a solid rock behind the truthful ones in a matter of time will surely speak with a louder voice.

The owners of Nigeria who walk every 2metres in fear with sizeable number of security details still believe that the country is not under threat and there’s no need for adjustment or shakeup of our security architecture despite the killing, kidnapping, robbery, attack on prisons among others.

They know the country is not safe but they intentionally feed the people/counterparts with lies, playing politics with the lives of people to score political points and giving false hope of safety and comfort. But they (politicians) have started feeling the heat; their relatives and friends have been kidnapped and murdered in cold bloods. Insecurity is growing and there will be more casualties at their ends if no practical solution comes into play.

Last two weeks, I wrote a piece titled ‘President Muhammadu Buhari and Borno’s valley of death’. I posited that fear is one of the possible reasons service chiefs have not been sacked despite pressures from the senate, prominent Nigerians and civil societies. One does not need to be told to change techniques or ways of solving an issue if it remains unsolved or becoming more difficult.

Recent developments have shown that the security architecture is weak, low morale of security officers, citizens live in mistrust and the connecting rod between leaders and citizens is no where to be found. A successful coach or deep thinker is appreciated not for participation but for new ideas and techniques in solving problems. As Nigerians including lawmakers demand for the sack of service chiefs, one of the media’s aides to the president, Garba Shehu disclosed that only Buhari can sack service chiefs and he can only do so at his will.

I have once posited that fear and mental laziness are reasons behind the continued patronage of service chiefs by President Muhammadu Buhari and this position was also in line with the stance of a former presidential aspirant and ex-minister of Education, Oby said Nigerians need to know the mental state of the president. I join Mrs Obi and other rational Nigerians to call for the independent mental evaluation of the president.

The ‘tired’ Chief of army staff, Tukur Buratai also raised an alarm that some top military officers and politicians are planning coup. Maj. Gen. Buratai knows about the weakness of President Buhari and how much he (Buhari) really enjoys power. As a president who enjoys his stay in office than the safety and security of Nigerians, the best card Maj. Gen. Buratai can play to remain in office is coup.

Maj. Gen. Buratai has done his possible best and the time to leave office is now. His recent utterances have shown that he’s carefree, confused and lacks new and fresh tactics to address the growing insecurity in the country. If Nigeria were to be a saner clime where people in power do not love to die in power, Buratai would have resigned willingly. The same Buratai, a top military general who passed through several trainings both home and abroad had earlier stated that Nigeria needs prayers to conquer insurgency and banditry. Such statement is a careless one and a sign of submission.

Maj. Gen. Buratai did not only insult the sensibilities of Nigerians but has shown to us all that he’s helpless and absolutely not in control of the situation. Soldiers do not need prayers to conquer insurgency, they need new tactics, ideas and standard weapons to fight bandits and terrorists. They need morale boosters not men of spirituality who stay in offices while they face the heat. To rescue a sinking team, the coach of the team needs to be replaced by competent authority.

Dear President Buhari, time to act is now. The continued stay of service chiefs despite pressures from every quarter even the rubber-stamp N’assembly that they should be replaced is nothing but a great disrespect to the Nigerian people. We need progressive actions not prayers.