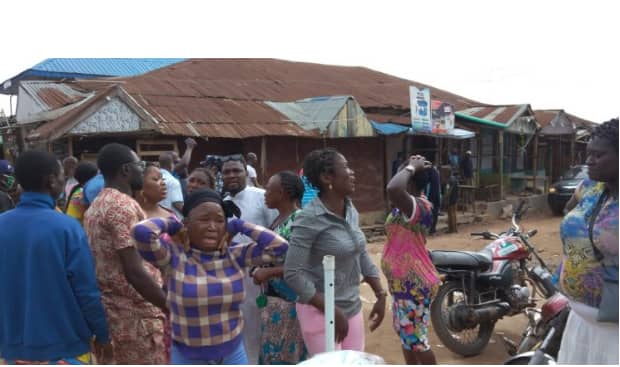 Tension in Osogbo as rival cult groups clash, one dead

At least one person has been reportedly murdered as rival cult groups clashed at Oke Baale area in Osogbo on Saturday.

WITHIN NIGERIA learnt the sad incident happened on Saturday afternoon as the groups who were armed with different weapons invaded the area.

According to report, the deceased was hacked down at the premises of Laro Primary school, Isale Osun, Osogbo.

The dead body of the deceased has been deposited at the morgue of the state specialist hospital, Asubiaro in the capital.

Reacting to the development, the Osun state police public relations officer, SP Yemisi Opalola confirmed the incident and said the details of the clash will be made public later.

She however, said it’s a clash between two cult groups.