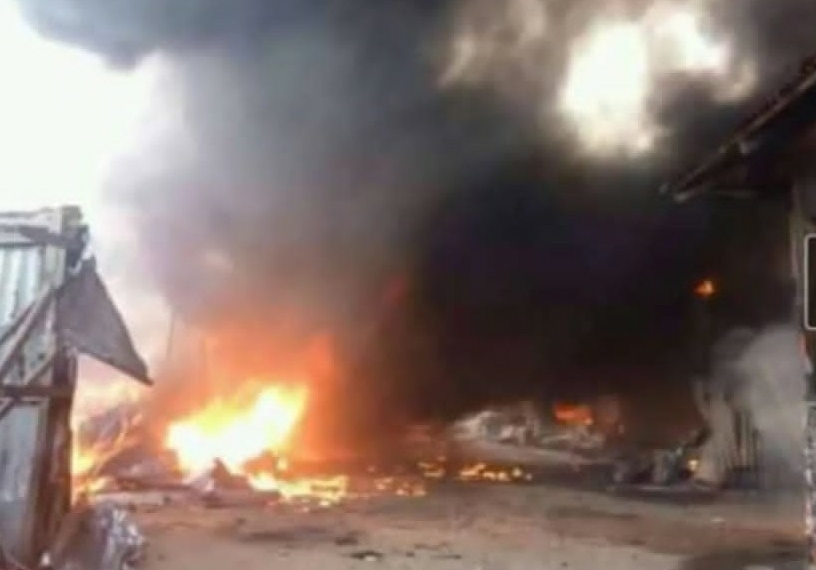 The youth wing of the Yoruba sociocultural group, Afenifere National Youth Council (AYNC) have condemned the ongoing attacks on the indigenes of Ilaje in Akwa-Ibom.

Ilaje people were attacked in Terminal, Ibeno Local Government of Akwa Ibom State and their properties were burnt, on Wednesday.

In a statement made exclusively available to WITHIN NIGERIA, the Council described the incident as ‘shameful and regrettable’.

“This is totally sad, shameful and regrettable. Violence has never solved any problem neither would it in the future.”

“Destroying lives and property running into millions can not be justified with any explanation.”

WITHIN NIGERIA currently gathered that there is a growing tension in Ibeno LGA as indigenes of Ilaje run for safety to save their lives.

AYNC said it will investigate the matter to ascertain the fact while also calling on government to immediately wade in.

“While we investigate this matter to ascertain the facts on ground we want to call on the government of Ondo State and Akwa Ibom State to as a matter of urgency get this matter resolved within the next few days with maximum punishment to those found guilty and both sides should note that nobody has the monopoly of violence as either sides could be forced to measure violence with violence.”

Meanwhile, in another press release obtained by WITHIN NIGERIA, a curfew have been imposed in Ibeno local government.

However, the Governor of Ondo State and Akwa-Ibom is yet to react to this unfortunate incident as at the time of this report.