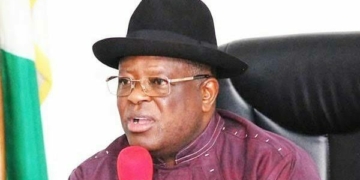 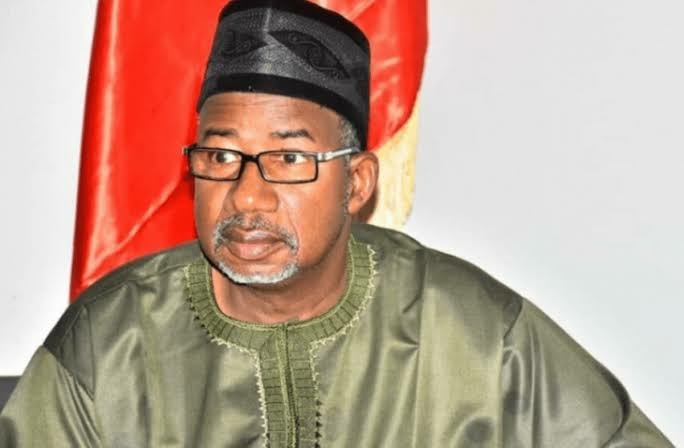 The Bauchi state government has announced that it will provide N500 million in loans to traders and artisans in order to promote the growth of Small and Medium Scale Enterprises (SMEs) in the state.

Alhaji Khalid Ningi, Governor Bala Mohammed’s Senior Special Assistant on Empowerment Matters, stated this in an interview with the News Agency of Nigeria (NAN) on Friday in Bauchi.

Ningi, who did not specify how many trades would benefit from the scheme, did say that a fund had been set aside to expedite the facility’s implementation through a consortium of commercial banks.

He stated that the government had implemented gender-sensitive measures to ensure equal representation in the disbursement process in order to increase participation in the program.

According to the governor’s aide, the state government has so far distributed N200 million in microgrants to 20,000 women in collaboration with the Aliko Dangote Foundation.

Ningi stated that each beneficiary received N10,000 as part of the program.

“We did this in October 2021, and the program will be expanded in due course,” he added, adding that the government also distributed empowerment kits to 900 youth and women across the state’s 20 local government areas.

He stated that under the Kaura Economic Empowerment (KEEP) scheme, 500 beneficiaries received N50,000 each, while 400 others received startup packs.

He stated that the gesture is intended to empower youth, create jobs, reduce poverty, and increase wealth creation in society.

He reaffirmed the government’s commitment to addressing unemployment, eradicating poverty, and promoting the growth of SMEs in the state.