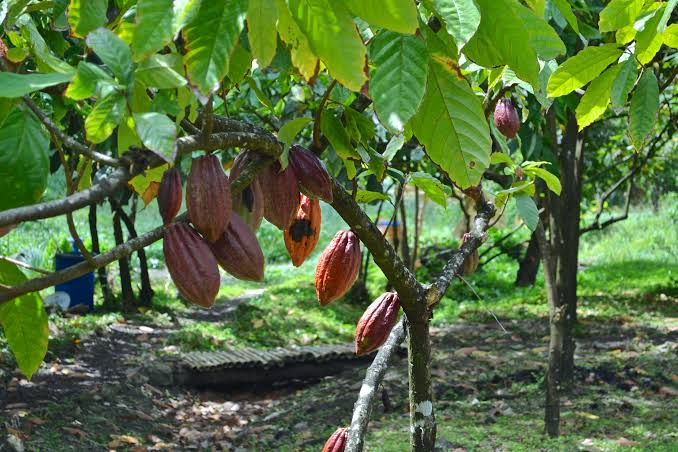 Adamawa State Government in collaboration with the Federal Government has initiated plans to resuscitate cocoa farming in the state.

Commissioner for Agriculture, Mr Umar Daware disclosed this in an interview with News Agency of Nigeria’ ( NAN), on Tuesday in Yola.

Daware said that the state government had prepared to resuscitate and participate fully in cocoa farming.

”Cocoa is one of the cash crops the Federal Government has given priority and fortunately, the southern parts of the state, especially Ganye and Toungo Local Government Areas, have fertile land suitable for cocoa farming.

Daware said the Federal Government had established a national cocoa production centre in Toungo which, however, presently it needed urgent attention from the appropriate authority.

He said the state government had identified cocoa farmers and was working closely with them to fast track successful resuscitation of the programme.

”We are also in liaison with the Apex Bank, who expressed interest to provide some interventions to kick-start the programme,“ he said.

According to him, the state government has been making efforts at planning and collaborations over the programme, adding that as soon as modalities were completed, cocoa cultivation would commence in full scale in the state.