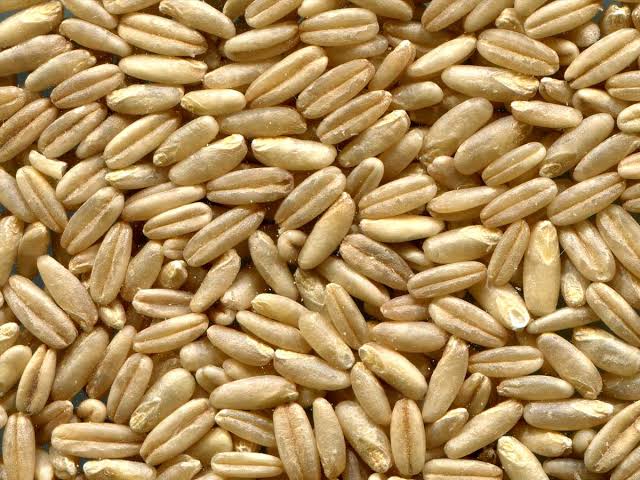 Prof. Mohammed Ishiyaku, the Executive Director of the institute, disclosed this in an interview with the News Agency of Nigeria (NAN) on Monday in Zaria.

According to Ishiyaku, the development of the two varieties of oat seeds, SAMOAT 1 and SAMOAT 2, was historic in Nigeria because there was no variety of such seeds released in the country.

He explained that the oat seeds varieties were developed as result of collaborative research between the institute and Oat-Rich Organisation, an American non-profit making organisation.

Ishiyaku noted that the crop can grow and do well wherever wheat can be grown, especially the varieties presented for approval by the institute.

“The crop will go a long way in saving the country some foreign exchange in terms of importing oat grains.

“If it is processed, it will also be a value addition process the crop would have potentials of generating jobs for Nigerians.”

Ishiyaku said that the institute had also developed SAMMAZ 64, 65, 66 and 67, which are improved and high yielding maize varieties and its inbred lines for the development of hybrid maize.

He added that it was also the first time in Nigerian history a research institute developed its own inbred lines from which it is making maize hybrids.

Explaining that hybrids were different from merely making crosses and then developing new varieties, he noted that hybrids are developed with the potential of extra-ordinary high yield.

“In this, we normally make the inbred lines (the parents from which the hybrid are formed) but for the first time in Nigerian history a research institute developed its own inbred lines from which it is making maize hybrids.

“Before now, companies import hybrids or the foreign companies come into the country and do the mating with the seeds and then sell to farmers, but now we have Nigerian hybrids.

“This is another history, this hybrid has a yield potential of between eight and 10 tons per hectare and resistance to drought which is another historical cornerstone for the institute,’’ he said.

Ishiyaku also disclosed that there were two ways to mitigate climate change by either developing a crop variety with a very short maturity period or you add the resistance of prolonged duration of absence of rainfall.

He said for drought tolerant variety the institute developed the variety to prepare the country to withstand the ever-changing climate, while the oats were developed to expand the country’s portfolio for crops.