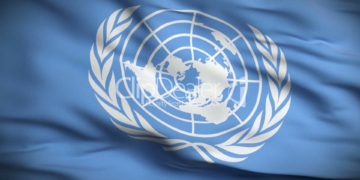 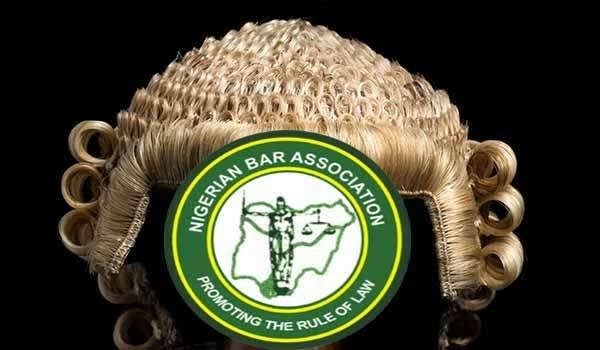 The Nigerian Bar Association (NBA) has published a list of 23 lawyers who have expressed interest in being appointed Justices of the Supreme Court of Nigeria.

In a statement signed by the National Publicity Secretary of the NBA, Dr. Rapulu Nduka, and made available to newsmen in Lagos on Thursday, the association called for public reactions to the listed aspirants.

The Chief Justice of Nigeria, Tanko Muhammad, had on Jan. 19 called for nominations of suitable candidates from five geo-political regions in the country for appointment to the Supreme Court bench.

The zones are South-East, South-South, South-West, North-Central and North-West.

Sequel to this, the NBA on Feb. 7 issued a circular, requesting interested members of the bar to forward their expressions of interest.

In the statement, the NBA said it has received expressions of interest from 23 lawyers and urged the public to send in petitions where necessary.

Ajibade said it was in commitment to ensuring that the process for appointment was made more transparent and only persons of appropriate character were appointed to the bench, that the NBA published the list.

“The NBA, consequently, requests that members of the bar and the general public who know of any reason why the aspirants should not be considered for appointment to the Supreme Court bench, should forward a petition stating their reasons.

“The petition should be received at the National Secretariat of the NBA on or before Feb. 25 in hard copy or by email addressed to [email protected],” he said.

The secretary to the judiciary committee added that all such petitions should include proof of the senders’ identities as anonymous petitions would not be treated.