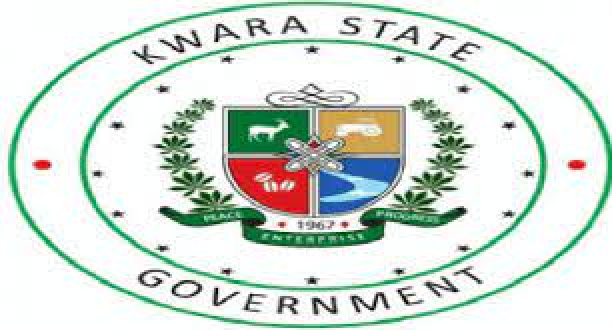 The Kwara Government has called on residents of the state to cultivate the habit of maintaining cleanliness and avoid indiscriminate dumping of refuse to avert outbreaks of epidemics.

The state Commissioner for Environment and Forestry, Mrs. Abosede Buraimoh, made the appeal during an inspection tour of the Ilorin metropolis to monitor the rate of compliance of people with regard to environmental sanitation law.

Buraimoh described the unhygienic attitude of some residents of the state capital as worrisome.

She said that the ministry had intervened by clearing the nuisance at Adeta roundabout area of Ilorin, where illegal dumping of refuse still persists.

“This waste dumped illegally has a lot of health hazards to humanity, as people are diagnosed with so many ailments like cholera and different kinds of infections,” she said.

The commissioner noted with great concern that such unhygienic habit of the people was very disturbing, pointing out that the present administration had vowed to ensure that the state is safe for everyone.

She, therefore, urged the residents to imbibe the habit of living healthy by avoiding indiscriminate dumping of refuse on road medians, roadsides, and illegal places.

Mallam Saka Rahmon, Mogaji Ile-Awo, and Adeta thanked the commissioner and her team for the visit and proactive action taken to stop the possible breakout of diseases in the area.

The Mogaji however pleaded with the state government to evacuate the wastes from the area and promised to help in apprehending and prosecuting anyone caught dumping refuse.

The News Agency of Nigeria (NAN) reports that the team also visited some areas including Saka, Omoda, Taiwo, Unity and Admiralty roads, Ilorin.