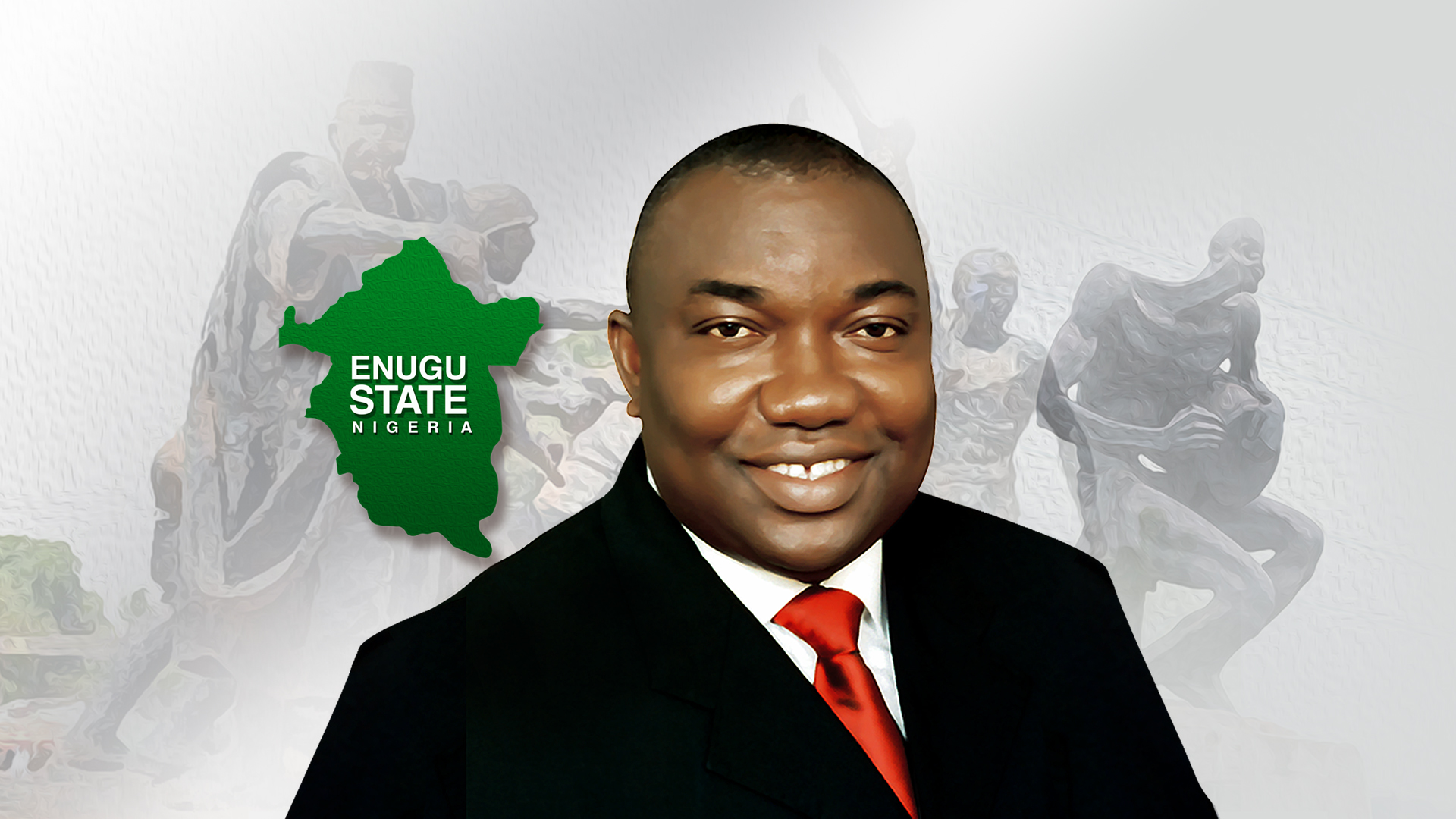 The Enugu State Ministry of Transport says it will deploy no fewer than 300 traffic officers to ensure ease in the flow of traffic during this Easter period. The Permanent Secretary of the ministry, Mr. Ogbonna Idike, disclosed this to the News Agency of Nigeria (NAN) on Saturday in Enugu.

Idike said that the special Easter traffic control operation had been code-named: “Obedience to Traffic Rules the Way to Life”. He said that the operation would last 10 days, starting from April 13 to April 22.

He noted that the traffic officers would only work in all transit and link roads in major cities within the state.

According to him, apart from easing traffic along major internal corridors in the state, they will be involved in removing obstructions on the road and ensuring maintenance of lane discipline among motorists.

He revealed that the ministry would deploy its traffic patrol vehicles, tow trucks, and motorcycles to ensure proper monitoring of the roads, as well as assist travelers and motorists, get to their destination on time.

“They will only work inside roads in major metropolises of the state on morning and afternoon shifts commencing from 6 a.m. to 8 p.m. daily.”

“The traffic officers will be concentrating in the major metropolises as we are anticipating a large volume of vehicular traffic as well as a high volume of social activities this period,” he said.

The permanent secretary said that the ministry would be working in collaboration with the Federal Road Safety Corps (FRSC), the Nigeria Security and Civil Defence Corps (NSCDC), the Nigeria Police, Nigerian Air Force, and the Nigerian Army.

“The ministry urges military and para-military formations and agencies in the state to continue to partner with us as we ensure traffic flow for the benefit of all residing in the state,” he said.

Idike also thanked Gov. Ifeanyi Ugwuanyi for his encouragement to the ministry, especially for logistics support for its programmes and operations.

“We are also commending our amiable governor for the approval of training of 20 traffic officers of the ministry at the prestigious FRSC Academy, Udi, for two weeks,” he added.