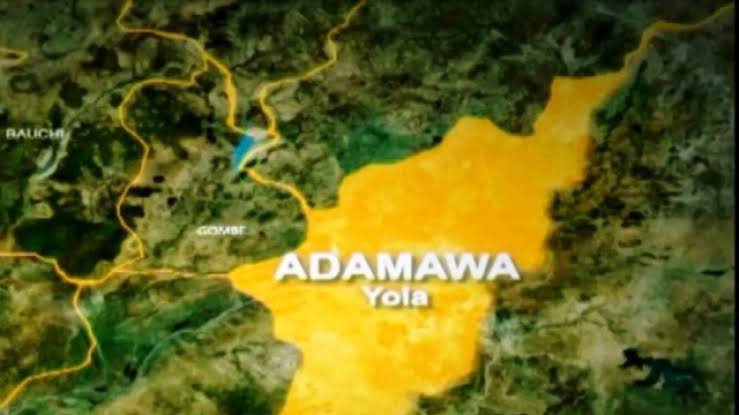 The Chairman of ADSIEC, Alhaji Isa Shettima, made this known while speaking to the News Agency of Nigeria (NAN) in Yola.

According to him, the exercise was impressive.

“The election commenced as scheduled by 8.30 am and the voter’s turn out is encouraging as well as peaceful.

“Reports reaching the commission from 29,006 polling units across the state was that the election was smooth and hitch-free,” Shettima said.

He said that four political parties participated in the council election with over 13,000 ad-hoc staff deployed to conduct the exercise.

Also speaking on the election, the State Organising Secretary of PDP, Alhaji Hamza Madagali, said the the turn-out was massive and that PDP was hopeful of victory.

“I employ you to be law abiding and peaceful.

“If there is any irregularities or abnormalities document it for us,” Salihu said.

On security, the spokesman of Adamawa Police Command, DSP Sulaiman Nguroje, said that over 6,000 personnel were deployed for the election.

“So far, since the commencement of the election the Command did not receive any report of protest or breach of peace in the state,” Nguroje said.

“It is a tradition whenever there is an election been conducted by a state electoral commission, other sister agencies from some states usually come for solidarity and observation,” Sheka said.

Sheka said that from what he saw, the election was well organised and was conducted orderly as if it was organised by INEC.