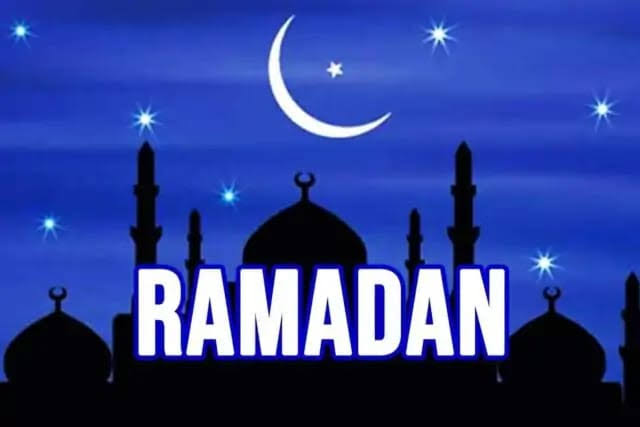 Some Christian journalists from the Correspondents’ Chapel of the Gombe State Council of the Nigeria Union of Journalists (NUJ), on Saturday joined their Muslim colleagues to break Iftar.

The News Agency of Nigeria (NAN) reports that the breakfast was organised by the Correspondents’ Chapel of Gombe NUJ council in Gombe State.

Alhassan Yahya, the Deputy President of the Nigeria Union of Journalists (NUJ), said the gesture was a good example of how religious faithful across the country should interact to ensure peaceful coexistence.

Yahya stated that the fact that the Christian lent and Muslim Ramadan were observed at the same time should send a message to every Nigerian that we needed one another to promote peace in our communities.

Commending the Gombe NUJ Correspondents’ Chapel for the initiative, he urged others to emulate the gesture to promote peace and harmony in the country.

On his part, the Gombe State NUJ council chairman, Mr Saidu Malala, said the event was a good example, stressing that it “sends a positive message on how we should live.”

Malala seized called on journalists in the state to draw lessons from the event by promoting inter-faith harmony through good reportage.

On her part, the chairman of the correspondents’ chapel, Miss Hajara Leman, said the idea was initiated to create a bond of love, peace and tolerance amongst journalists.

Leman said since journalists help to mould societal opinions, such event was necessary to provide a guide on what and how to impact society through positive reportage to build a more united Nigeria.