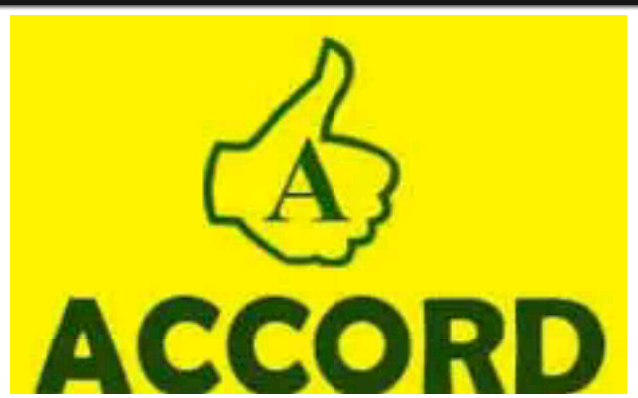 Ajadi gave the commendation on Monday in Ibadan, while declaring his intention to contest the governorship election in the state.

According to him, the Federal Government’s policy on the promotion of local rice has been yielding positive results, commending President Muhamadu Buhari-led government for its giant stride in the agricultural sector.

“So, Nigerians should embrace the policy and work toward producing agricultural produce locally in excess, for exportation, thereby getting out of inflation.

“We, Nigerians should be patriotic, love our country and we cannot continue to curse our leaders and expect development,” he said.

Ajadi said that he would give priority attention to agriculture as a viable means of tackling unemployment and enhancing revenue generation.

He assured the people of the state that his administration would ensure less dependence on allocation from the Federal Government to execute projects.

According to him, agriculture remains the mainstay of the nation’s economy.

“Oyo state is blessed with arable lands for agricultural purposes that can provide jobs for millions of unemployed youths, if well managed.

“Youths will be encouraged to embrace agriculture through provision of farm incentives, soft loan and basic amenities at the farm settlements.

“Oyo, being an Agrarian State, should maximise the opportunity to develop the agriculture to a level that food will be sufficient and serve as the nation’s food basket,” he said.

Ajadi said he would turn around the economy of the state through agriculture, adding that he had learnt new technology on how to develop agriculture in the state.

He, then called on youths and people of the state to give him chance to serve the masses.