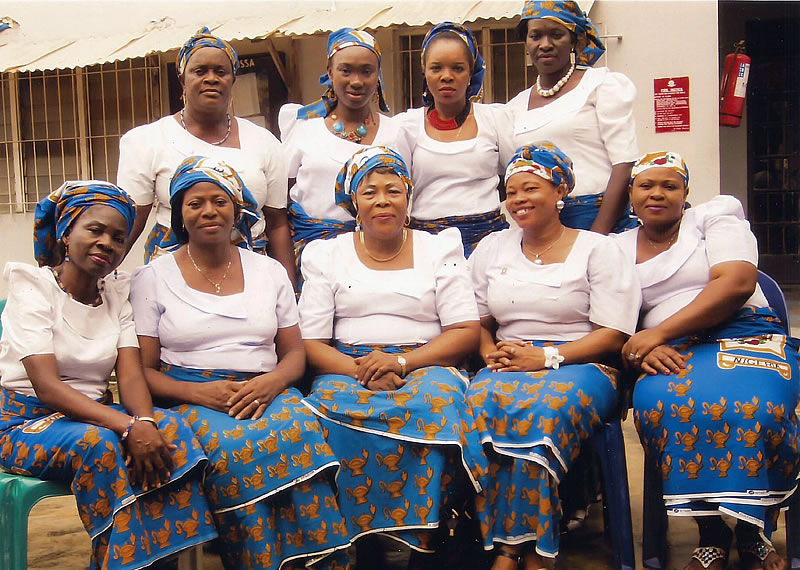 Mothering Sunday: No country can pay women for their roles in society – Catholic Priest

Rev. Fr. Justin Eke has said that no country, individual, or group can pay women for their numerous roles in the family and society at large.

Eke disclosed this on Sunday during Mothering Sunday Mass at the Gloria Dei Chaplaincy, Uwani, Enugu.

He said that women cannot be paid for the work they do in their various homes, describing it as “enormous and special”.

According to him, women wake up early, plan for the family, cook and serve them, take children to school and bring them back.

“They also carry babies in their womb for nine months and with all these, I say no individual or countries of the world can pay them for all these services.”

“Can we pay women for all their work, of course, no, this is why in some countries, they give preference to women,” he said.

The clergyman, however, urged women not to see their duty as a job but as a vocation given to them by God, adding that any woman that sees her responsibility as a job has failed.

Eke, who is a lecturer at the Bigard Memorial Seminary, Enugu, stressed that women should carry out their duty with dignity and courage as well as shun hatred in them but show love and stand for truth all the time.

“It is disastrous when a mother fails because the family and society too will definitely fail. Women are special beings and they should not carry their responsibility with regret. They should not lead their children to evil and it is a pity if any woman does that,” Eke said.

The cleric explained that mothers are the first teacher of every child and they should bring them up the way it is pleasing to God.

He prayed that God should give them the necessary courage and love and protect them from every unfortunate event, urging fathers and children to support them for them to succeed.

The News Agency of Nigeria (NAN) reports that Mothering Sunday is a day for special celebration of motherhood and honouring mothers for their roles in the society. It is the fourth Sunday of Lent, and could also be called Mothers’ Day.