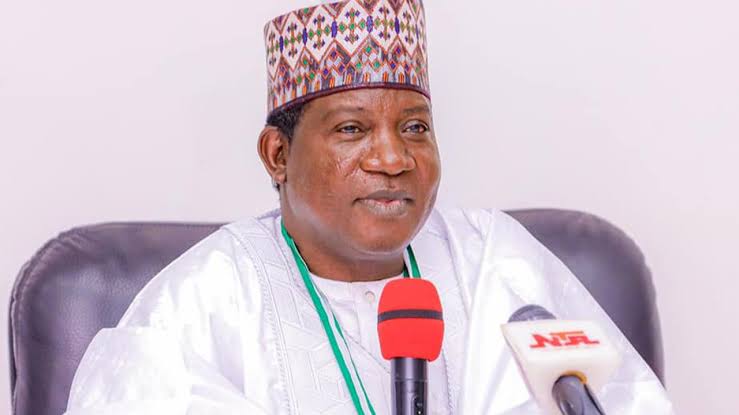 The governor made the call on Monday in Jos in a statement issued by his Director of Press and Public Affairs, Dr Makut Macham.

“The current security situation in the country, as well as other economic challenges, cannot be overcome unless Nigerians recognise that they are one people whose common destiny takes precedence over personal interest,” he said.

He felicitated the Muslim Ummah in Plateau and the country at large on the successful completion of the Ramadan fasting, saying that it was a period for reflection.

He described the period as significant because it enabled the Muslims to not only commit their personal affairs to God, but also to ask God for intervention in the many challenges of the state and nation.

Lalong expressed optimism that the Ramadan period had provided opportunity for the Muslims to devote themselves to personal and corporate prayers, as well as self purification for a better relationship with God and man.

He said the habit of praying and offering supplication should be sustained, adding that Nigerians should love one another, irrespective of religious, ethnic or other consideraions.

The governor also called for more prayers for Plateau and Nigeria ahead of the 2023 general elections, for unity and tolerance by the electorate, as well as the political class.

He noted that their conduct and utterances were vital to the overall success of the elections.

Lalong urged Nigerians to resist the ploy by criminals and crises merchants to use sentiments to instigate ethno-religious intolerance and violence.

Flush out criminals among you, Akeredolu warns Ebiras in…