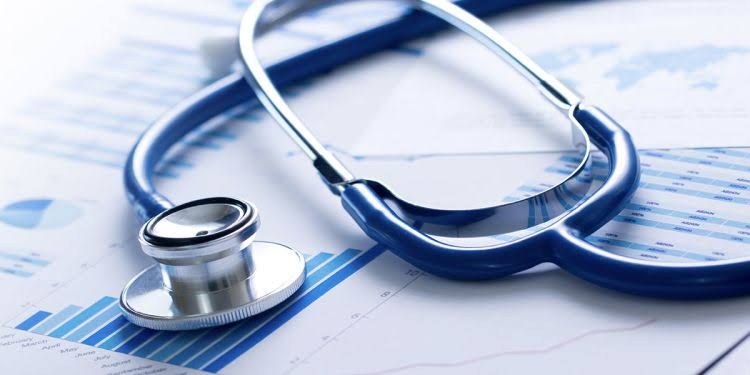 The Minister disclosed this during her visit to the Palace of Akran, Aholu Menu Toyi 1 in Badagry on Monday.

The SOAD is an entity that has one goal: to reinforce Africa through the Diaspora, and the Diaspora through Africa.

It was launched during the Summit of the African Union, in 2018, in Mauritania.

It came after the elected President of the African Union, in 2014,  gave a mandate to Dr Louis-Georges Tin, chairperson of the French Black Organisation (CRAN), to create a structure for the African Diaspora.

“We came here to meet the traditional rulers in Badagry and sign the Memorandum of Understanding (MoU) for the commencement of the project,’’ the SOAD minister said.

She said that the project, after its completion in between five to seven years, would save the country over 6 billion dollars being spent annually on medical tourism in Nigeria.

Thebaug said the project would include hospitals, clinics and buildings that would be bought by people.

She said that the medical city project was one of the 35 Smart City projects which SOAD would soon start in the African continent.

Dr Babatunde Mesiwaku, the Vice Ambassador of SOAD in Nigeria, said the organisation had taken a very big interest in Badagry in terms of infrastructure development, especially the Smart City projects that had been approved for Africa.

The Minister of Historical Legacy of State of African Diaspora (SOAD) during her visit to Akran of Badagry palace.

“Badagry is very fortunate to be one of the luckiest communities in which one of the medical cities is approved.

“So, the Minister of the Historical Legacy was sent by the SOAD Prime Minister to visit Badagry, to inspect the site and assure us that they are committed to the project.

“We are taking her to the site of the project which cut across the lagoons to the point of no return.

“The project is about 3.5 billion Euros, so you can imagine a lot of opportunities that will come up with the project.

“When completed, it will stop many people in Nigeria, who traveled abroad for medical tourism and many from neighbouring countries,” he said.

According to him, the projects will start at the same time and will be completed between five to seven years.

“SOAD is bringing light into Africa and that light must come at the same time, simultaneously, and by the grace of God, it will start by the year 2023.

“After the completion of the projects, we can now say there is difference between previous Africa and the current one,” he said.