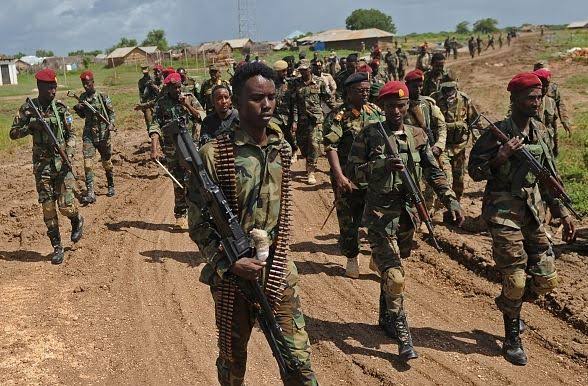 10 soldiers killed in an attack in northern Syria

SANA cited a military statement, the report said an anti-shield missile was fired by terrorists on a military bus in the Anjara area in the western countryside of the northern province of Aleppo.

This led to the killing of the 10 soldiers.

Meanwhile, the Syrian Observatory for Human Rights said that the slain soldiers were pro-government fighters.

The UK-based watchdog group added that the death toll could likely rise due to the number of critically wounded fighters.

The attack was the latest in a string of attacks targeting Syrian military personnel.

In March, 13 soldiers were killed in an ambush in the countryside of the central province of Homs.