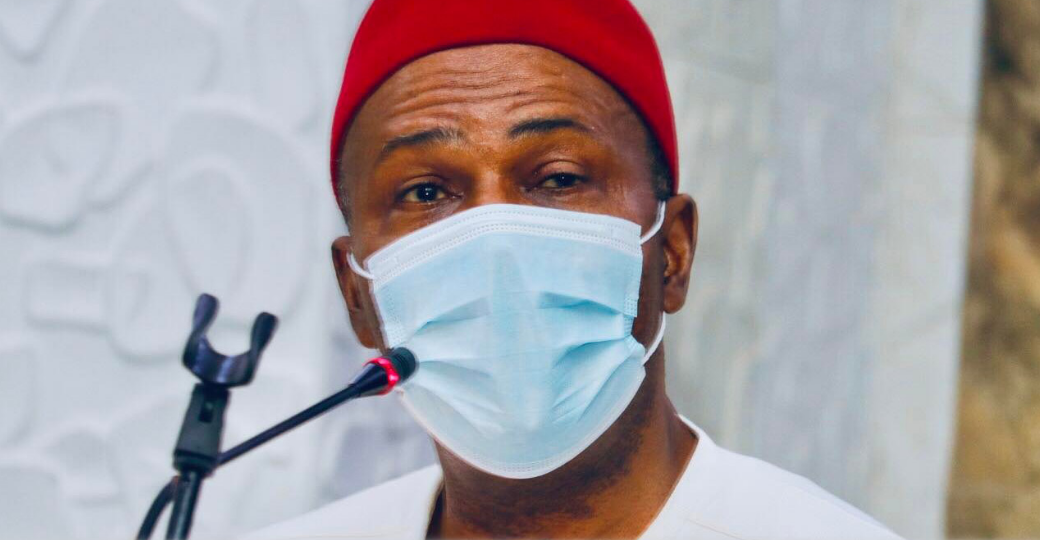 By Caleb Ijioma On May 14, 2022
0
Share
Immediate past Minister of Science and Technology, Ogbonnaya Onu, has called for a free, fair, and transparent All Progressives Congress (APC) primary election ahead of the 2023 presidential election.
The minister made the call on Friday in Abuja while speaking with newsmen through his campaign Director-General, Uche Egenti who returned his Expression of Interest and Nomination forms to the APC National Secretariat.
Reacting to the possibility of the party arriving at a consensus candidate, Onu said he would have no objection to it if the party felt it was the right way to make the country work. He, however, assured that he would abide by the rules guiding the party’s primaries.
“I am not in the administrative process of the party. Every party member is supposed to abide by the rules, if the party feels that consensus is the right way to make Nigeria work, so be it.”
“My principal is a man of faith, you know that very well, he is a man that does not like controversies, he will be at peace with anything that will make Nigeria work,” he said.
He further called for transparency, sincerity of purpose, deep discipline, and political leadership, saying that these were critical to happiness.
“My prayer is that the party should be sincere, strong, and be credible in whatever thing they do so that they can show the world that they are ready to get Nigeria working again,” he said.
The News Agency of Nigeria (NAN) reports that Onu had on May 6, declared his intention to contest the 2023 Presidential Election on APC platform.
He had promised to provide free medical treatments in public hospitals and reduction in maternal mortality rate, if elected as the country’s next president in 2023.

“As a man of great compassion, I am of the belief that women are great builders of nations and as such, no pregnant woman or child should die either during pregnancy or at childbirth.”

“This is the most challenging period in any woman’s life and they must be adequately cared for. No woman should suffer because the family cannot afford to pay hospital bills. Hence, all pregnant women will receive free treatment in public hospitals,” Onu said.

Meanwhile, the President of the Senate, Ahmed Lawan, had returned his Expression of Interest and Nomination forms to contest the 2023 presidential election on the APC platform.

The forms were returned on his behalf by Gov. Mai Mala Buni of Yobe, the National Chairman of the defunct APC Caretaker and Extra-ordinary Convention Planning Committee (CECPC), and Gov. Hope Uzodinma of Imo. The governors were accompanied by some APC Senators to the party’s national secretariat to return the forms.