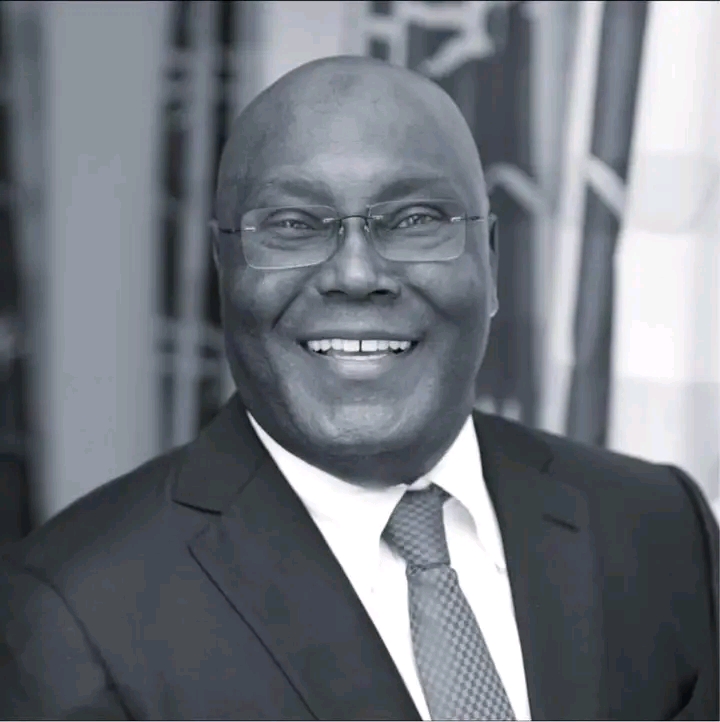 Blasphemy: Every tweet has to get my approval, Atiku insists

Atiku, one of the Peoples Democratic Party (PDP) presidential aspirants, said this when he paid a consultative visit to Gov. Godwin Obaseki of Edo at the Government House, Benin.

Reports have it that Atiku had earlier reacted to the killing of Miss Deborah Samuel who was accused of blasphemy.

The post was soon taken down, generating a lot of social media backlash.

According to Atiku, “Every tweet has to get my expressed approval but this one didn’t so I asked them to take it down.

“I took a stand about Sharia law and was abused, thrown stones at, but how long did it last?  Despite that I didn’t change my position on that. I am not afraid to take a stand on critical issues,“ he said./

According to the presidential aspirant, investment in education is key.

“If you can recall what the PDP government did then while in power, we created the Tertiary Education Trust Fund (TETFUND).

“We also passed the law to make education compulsory for every Nigerian child, from primary to secondary schools”, he said.

Responding to the issue of zoning for the PDP presidential ticket, Atiku said that zoning was not jettisoned by the party.

On the issue of getting a running mate, he said that he would sit down with the party to agree on a running mate for the 2023 presidential election.