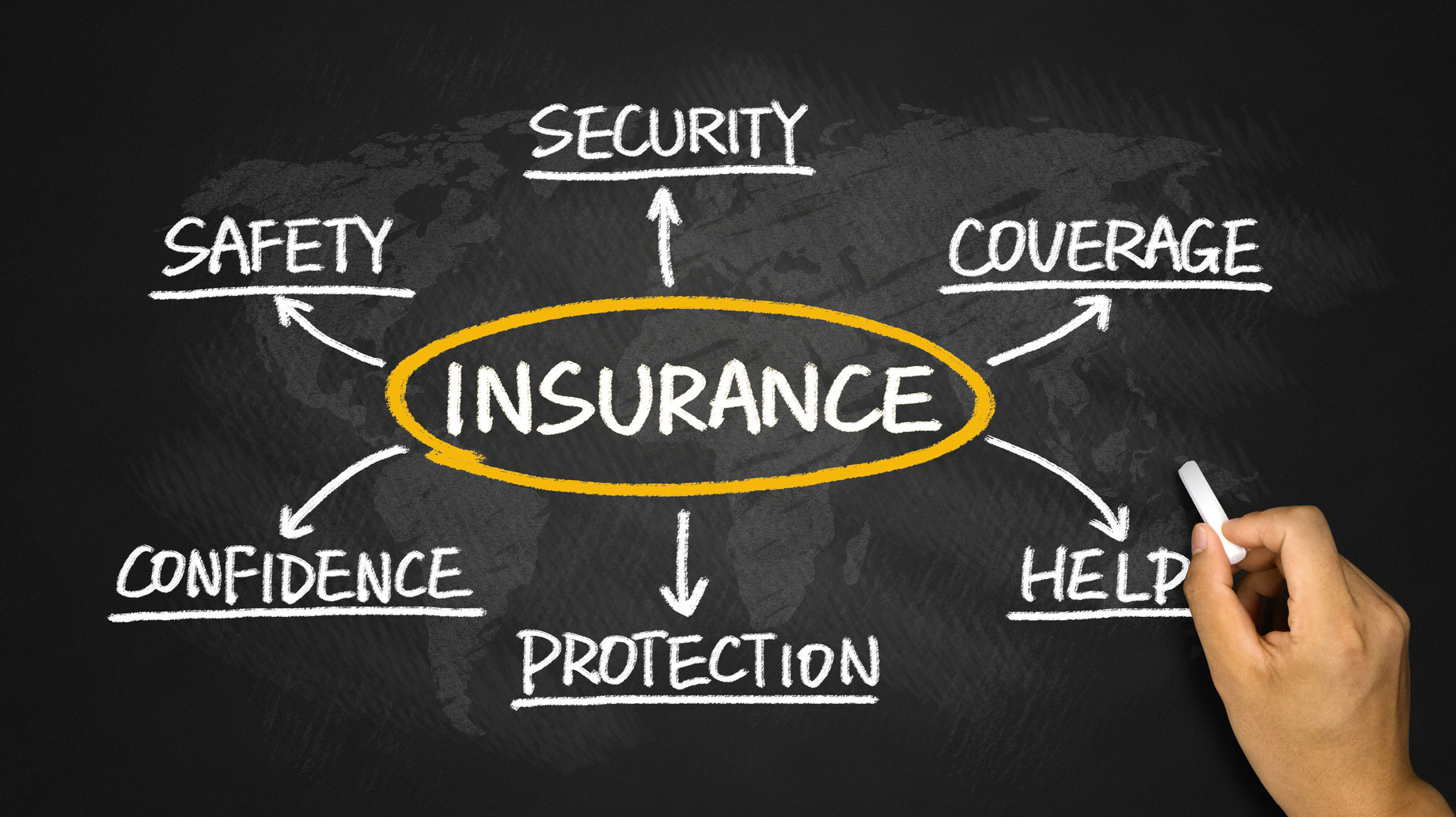 By Taiwo Philips On May 14, 2022
0
Share
Smart said this in a statement made available to newsmen in Lagos.
According to him, AfCFTA is set to become the world’s largest free trade area in respect of the number of participating countries.
“AfCFTA is one of the flagship projects of the African Union’s 2063 Agenda, tagged: ‘”The Africa We Want”.
“We believe that AfCFTA could play a significant role in improving insurance services through liberalisation (eliminating non-tariff barriers and refraining from introducing new ones) and integration,” he said.
Smart said that  governments were increasingly using insurance to achieve public policy objectives and AIO through its advocacy role, seeking to advance the policy interests of the Africa’s insurance industry.
He said the move would create conducive and enabling environment for insurance in Africa to thrive.
Smart said African insurance, excluding South Africa industry, still suffered from very low insurance penetration rates, when compared to global rates, with an average of less than 2 per cent.
He said this indicated the weaknesses of Africa insurance industry and on the other hand, the vast potential yet to be exploited.
“According to a 2018 Lloyd’s Publication, even one per cent increase in insurance penetration will reduce the disaster recovery burden on developing countries by 22 per cent.
“We believe it is our mission to improve insurance penetration via solutions that improve access to insurance, the reputation of the African insurance industry and insurance awareness in Africa,” he said.
Smart urged the insurance market operators to scale up their advocacy initiative by collaborating with various organs of government, to advance the course of insurance to increase penetration.
He noted that activities had been lined up to mark the AIO’s 50th anniversary alongside its 48th Conference and Annual General Assembly in Nairobi, Kenya.
“I appeal to AIO members to come out in
their numbers and give their flagship event its merited grandeur.
“The 48th AIO Conference will focus on one of the key global issues, Climate Change with the theme: ‘Insurance and Climate Change: Harnessing the Opportunities for Growth in Africa”.
“Let’s come together, not just to celebrate the achievements of the AIO at 50 years, but also to look at ways in making the organisation more useful to members, the African insurance industry and the entire continent,” Smart said.
0
Share FacebookTwitterGoogle+ReddItWhatsAppPinterestEmail
You might also like More from author