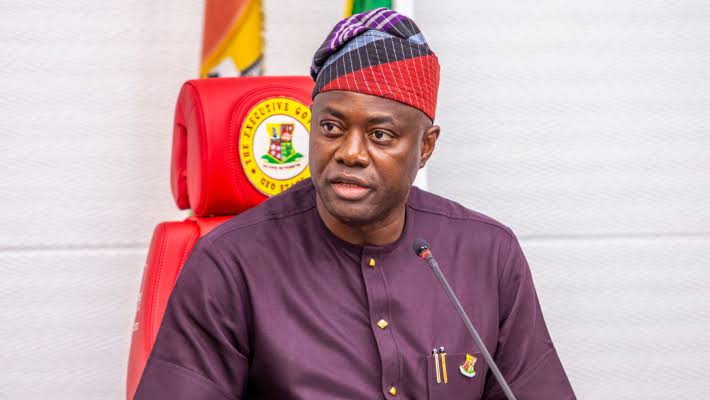 Makinde said this on Friday at the swearing in of nine Permanent Secretaries, 10 Inspectors-General of Education and 10 Tutors-General.

They were recently promoted to man the 10 zonal offices of the state’s Teaching Service Commission (TESCOM).

The News Agency of Nigeria (NAN) reports that the event was held at the Executive Council Chamber of the Governor’s Office, Secretariat, Agodi, Ibadan.

The governor expressed the commitment of his administration to continue in creating a clear path to career progression that centred on dedication and hard work.

He stressed that his administration had been working to ensure that people had a clear path to growth based on dedication and hard work.

“We want people to be able to choose to work in the civil service and be assured that they can put in their best and get rewarded for it.

“When people are rewarded based on their hard work, others coming behind will know that you only get rewarded when you work very hard,” he said.

On the creation of Tutor-General position,  Makinde explained that this was done to help teachers reach the peak of the civil service career, saying that teachers could now go on to become permanent secretaries.

He recalled how he had been touched by the wish of a principal, that his life-long ambition was to become a permanent secretary.

The governor encouraged all the officials sworn-in to remain committed and discharge their responsibilities diligently and with fairness to everyone.

In her remarks, the State Head of Service, Mrs Ololade Agboola, appreciated Gov Makinde for the creation of the positions.

Agboola said that 648 officers on levels 16 and 17 participated in the exercise and that 84 were shortlisted out of which 28 were chosen eventually.