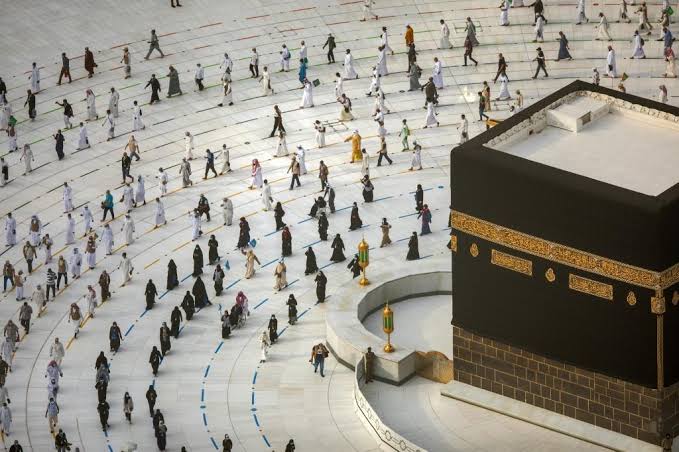 By Olumide Gbenga On May 15, 2022
0
Share
The Executive Secretary of the board, Mr Ganiyu Ahmed, made this known while speaking to newsmen in Ilorin on Saturday in Ilorin.
The board said the pilgrims were being sensitised on what they are likely to encounter from the airport here down to Saudi Arabia.
He implored the pilgrims to cooperate with the board for a successful Hajj operation.
He urged the pilgrims to call the attention of the board officials to any error noticed by them in a civil manner and it would be resolved.
The executive scribe said that the resource person would demonstrate to the pilgrims what they would do while in Saudi Arabia.
He however said people above 65 years of age would not be eligible to participate according to Saudi Arabia authorities.
Ahmed also said that the payment for hajj fare had been closed in the Kwara since May 7, because the state has exhausted the 1,406 slots allocated by the National Hajj Commission of Nigeria.
According to him, tests for yellow fever and COVID-19 would be done on intending pilgrims 72 hours before departure to Saudi Arabia.
But Ahmed assured that after the test, if any pilgrim have any symptom, it would be taken care off before departure.
0
Share FacebookTwitterGoogle+ReddItWhatsAppPinterestEmail
You might also like More from author