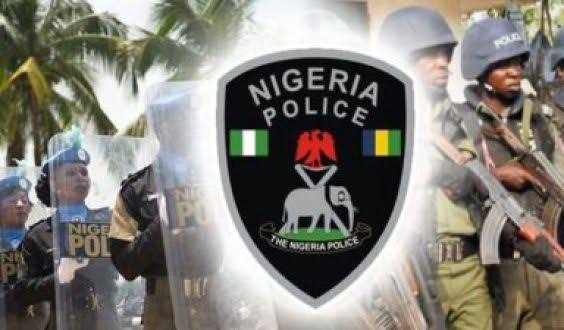 This is contained in a statement made available by the Command’s Public Relations Officer, ASP Daniel Ndukwe, on Tuesday in Enugu.

Ndukwe said that the yet-to-be identified armed men caused panic in some locations at Inyi community in the early hours of Monday, May 16.

“However, normalcy has been restored, while a female victim (names withheld), abducted by the armed men, has been rescued.

“The Command has commenced a manhunt for the assailants upon receipt of information on the incident,” he said.

The police spokesman also appealed to residents to assist the police with vital information concerning the yet-to-be identified armed men to put an end to their nefarious activities.