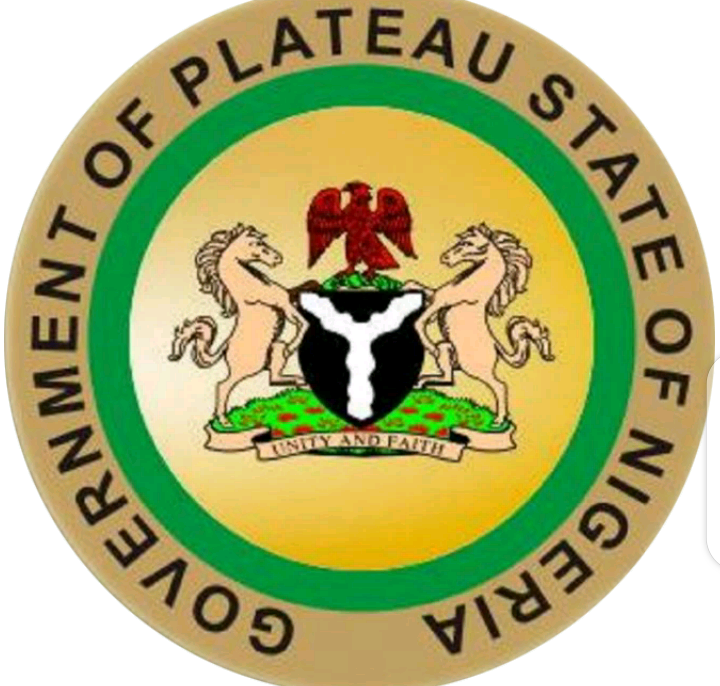 The restaurant operators, in separate interviews with our correspondent on Tuesday in Jos, said that the increment in food prices became necessary to enable them to remain in business.

A restaurant owner, simply called Madam Calabar, noted that the increase in the prices of foodstuffs at the markets had sent many restauranteurs out of business.

“I had to increase the prices of my food by 50 per cent to break even. I explained to my customers and most of them agreed with me.

Another restauranteur, Lizzy Pam, noted that she had reduced the quantity of food per plate and had adjusted the price slightly.

Mrs Pat Lar, another restaurant owner, said that food prices would continue to rise as it is a global problem.

“The price hike is expected especially on the domestic produce. It is due to poor harvest and a rise in global food prices,” said Lar.

Mrs Esther Pam noted that most restaurant owners had adjusted their food prices to break even, as prices of foodstuffs were increasing daily at the markets.