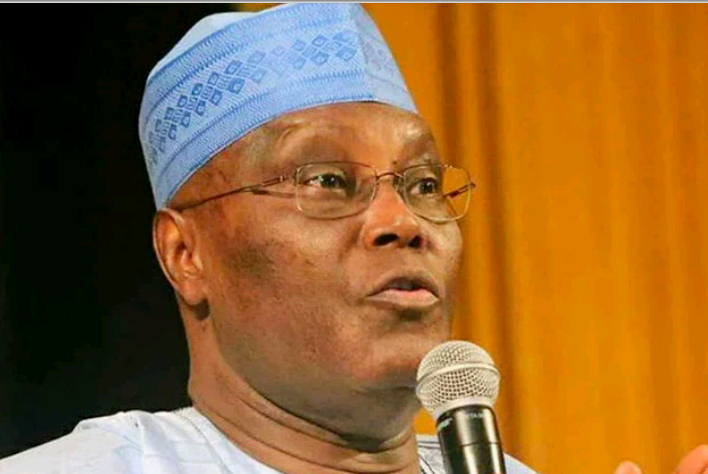 The Director-General of the coalition, Mr Adewale Adeyeye, said this during a press conference on Thursday in Kano

Adeyeye said that the student and youth oriented organisation was formed to mobilise and galvanise support for Atiku’s aspiration.

According to him, “the union after wide consultation from students, youths and women groups across the 36 states of the federation and the Federal Capital Territory, Abuja resolved to mobilise, galvanise network students in campuses in all tertiary institutions to support the presidential aspiration of Atiku.”

He said that Atiku had contributed to the growth of Nigeria’s economy, saying that he would do better if he became the number one citizen of the country.

“From 1999 to 2003, the former vice president chaired the National Economic Council and led the country into massive economic recovery.

“As the chairman, he oversaw the drastic change in Nigeria’s debt profile which resulted in increase in foreign reserve.

“We believe that the Wazirin Adamawa has the capacity to manage Nigeria’s differences and diversity for national growth and development through a properly executed restructuring and devolution of powers to states.

“Our conviction as youths is borne out of Atiku’s love for the youth. We strongly believe that if elected as president, he will do more in the area of youth and women inclusion in governance, wealth and job creation,” Adeyeye said.

The ACYN director general further said that if given the chance, Atiku who is the founder of American University of Nigeria, Yola, Adamawa State, would boost the education sector, introduce a skills-driven educational system that would produce employable youths in the country.

He, therefore, called on Nigerians at all levels to support the former vice president in his bid to move the country forward.